18 Things We Learned About Google Stadia This Week 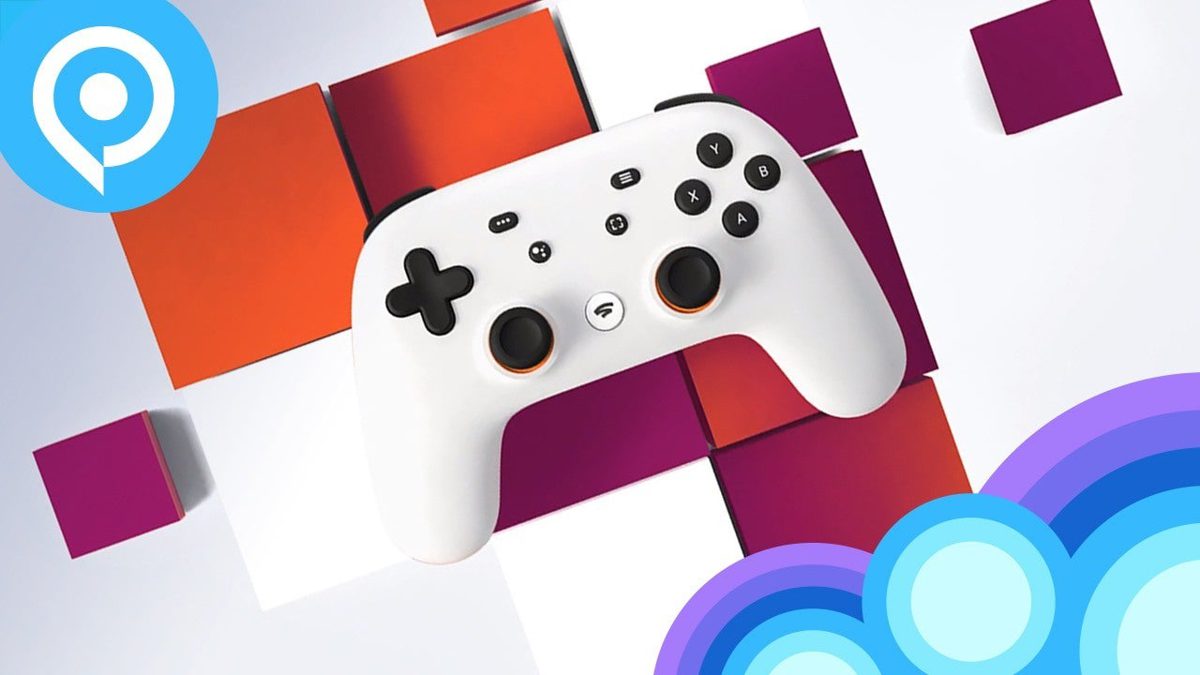 During this week's Google Stadia Connect and Gamescom 2019, we learned a ton more about Google's newest gaming platform, including the reveal that Cyberpunk 2077 would also be arriving on the new streaming service.

Cyberpunk 2077 and All The New Games Announced

At Google Stadia Connect, eight new games were confirmed for Stadia, including new, old, and even exclusive games.

These new games bring the total Google Stadia games announced to 39 and join such other titles as Assassin's Creed Odyssey, Borderlands 3, Baldur's Gate 3, Doom Eternal, Watch Dogs Legion, and so much more.

John Justice, VP of Product for Google Stadia, came by IGN @ Gamescom Now to discuss with IGN's Tina Amini, Max Scoville, and Brian Altano on everything new in the world of Google Stadia. We've gathered all the most important news from their interview below.

1 – Mortal Kombat 11 and Doom Eternal were available for demos at Gamescom 2019.

2 – A future with "1000-player Servers and Crazy Battle Royale Games" is possible with Google Stadium, though Justice couldn't confirm anything concrete. Justice did say that they could do things that could "never fit on a Console," including Giant Worlds and better AI because of the ability to add AI chips to NPCs, as these games will live on Servers that are constantly upgraded with the best of the best technology that would be very difficult to have at home.

3- Digital libraries will be similar to other platforms, but players will never have to worry about or wait for downloads or updates as they are all streamed from Google's Servers.

4 – The team working on Google Stadia is working to bring "all the games you'd expect to have", plus games that are "only possible in the cloud."

5 – Google Stadia will have the potential to allow players to play games as soon as they unlock at midnight (or earlier) on release date, allowing players to jump in without any delay. This will also allow easy ways to bring people in for the game's beta or testing different versions of the games.

6 – 1000s of Developers have applied to bring games to Google Stadia, and hundreds are already at work on games for the platform.

7 – Google works closely with Developers on cross play and cross progression and wants all games to support both. The believe both are a "core piece of the next-gen."

8 – The Google Stadia controller went through "100s of prototypes" and features grips that allow for claw-style grips, standard grips, and are meant to be good for all sizes of hands.

9 – One of the head designers for the Google Stadia Controller worked on knife handles because "chefs use different grips for the different ways they hold them," and the team incorporated that Philosophy into the new controller.

10 – When Assassin's Creed Odyssey was playable through Project Stream, 25mbps was required for a 1080p experience. Google now has 1080p possible for 15mpbs to 10mpbs connections.

Google's Stadia's Founder's Edition will be released in November of this year for $ 129.99 USD and will include a limited-edition Night Blue Controller, a Chromecast Ultra, a three-month subscription to Stadia Pro, and a 3-month Buddy Pass to give Stadia Pro to a friend. For a limited time, Stadia Pro will give players access to all of Destiny 2.

Stadia Base will be available in 2020 and will be free to access and players will be able to stream games they purchase at a maximum of 1080p, 60fps with stereo sound.

Have a tip for us? Want to discuss a possible story? Please send an email to [email protected]

Adam Bankhurst is a news writer for IGN who can't wait to try Google Stadia out in the wild. You can follow him on Twitter @AdamBankhurst.

Northwest police found the culprit in a homicide after an accident that killed 7 people, including a 3-month-old baby