Lightning strikes within the Arctic Circle could double this century, causing widespread tundra fires and increasing the risk of causing a carbon bomb held inside the permafrost, a new study showed on Monday. 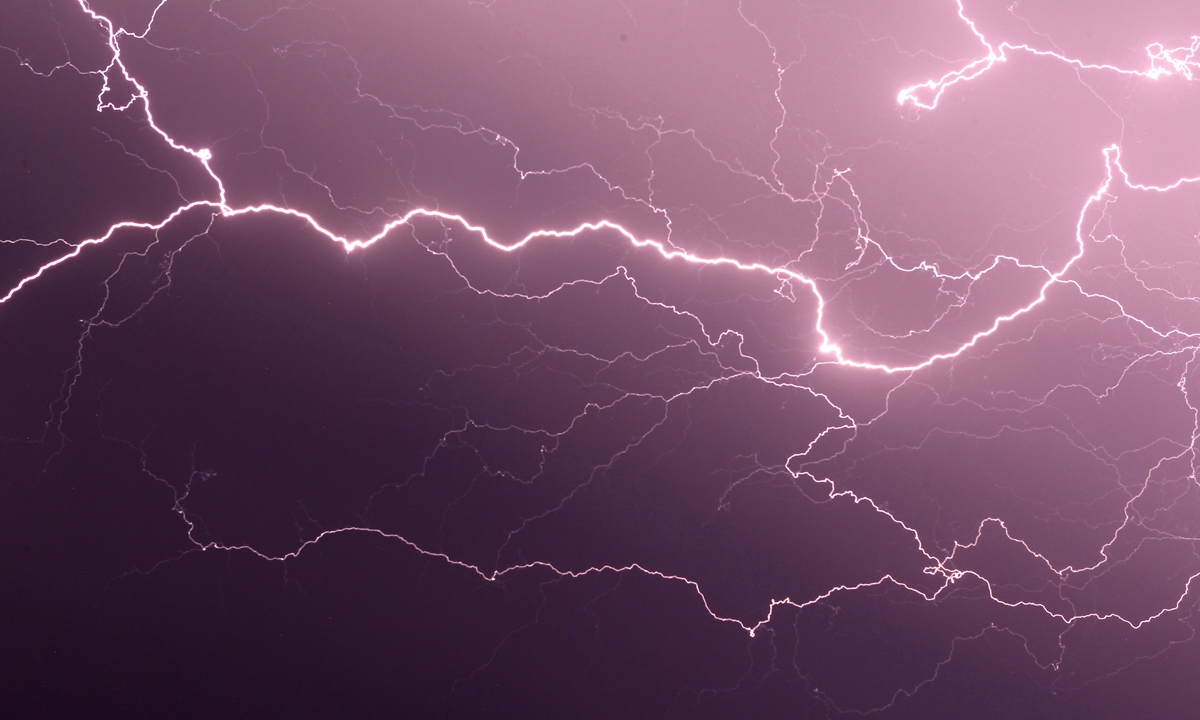 The permafrost in North America and Siberia contains enough carbon dioxide to double all the carbon in the Earth’s atmosphere, and it is feared that it will melt significantly as temperatures rise. U.S. scientists have been analyzing NASA satellite data from lightning for more than 20 years back in the northern and arctic regions.

They then modeled how the strike is likely to rise as temperatures rise, using a conventional business forecast that CO2 emissions will not decrease significantly this century. They found that the frequency of flash units can rise by about 100 percent from current levels.

“We estimate how flashes vary in high boreal forests and arctic tundra areas in North America and Eurasia,” says Yang Chen, a researcher at the University of California, Irvinen Department of Geography.

“The size of the lightning response surprised us, as the expected changes in average latitudes are much smaller.”