The US Army Is Starting Their Own Esports Team, Including 'Fortnite' 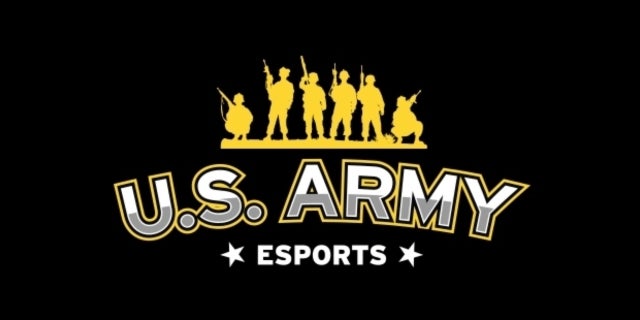 Esports has been steadily taking over the gaming world with more and more games added to the competive line-up all of the time. It seems that even the United States Army wants to get in on this action, because competitive esports Gaming is exactly what they are using to recruit more young people into signing up for service.

SSG Meaux, part of the Army's Exports team, took Reddit to begin recruitment. Currently the Army is looking for both a fitness team and an esports team, both with the goal of more interaction and a different way of taking on the future.

"We are in the process of standing up two new competitive outreach teams – an Army eSports team and an Army Functional Fitness team," Meaux began. "Both teams will be part of the Fort Knox Marketing and Engagement Brigade. They will work much like the Golden Knights and the Army Marksmanship Unit to create awareness about the Army and the opportunities it provides."

He added, "Both teams will represent the Army in competitions and events across the nation. The eSports team members will also be involved in beta testing for Army apps and training and simulation software, which helps demonstrate some of the advanced technology the Army uses. "

The motivation, according to the SSG, is that many active members, veterans and those interested in enlisting have expressed interest in the growing world of competitive esports. Now that college students can get full Grants based off of this sport, it's not surprising that the influence would continue to spread – even into our military.

"This initiative will help make our Soldiers more visible and relatable to today's youth. Members of the eSports and Functional Fitness Outreach Teams are not Recruiters," he added. "They will be in a support role to help young people see Soldiers in a different light and understand the many different roles that people can have in the Army. They will help the Army address the growing disconnect with the society. Competitive Online Gaming will be part of the duties of the eSports team, and representing the Army at fitness competitions will be a big part of the Functional Fitness team. "

The benefits include travel, pay equal to rank across the Army, and other specific perks unique to this new initiative. This is not the first time Gaming and the military have collided but it is interesting to see how the world of esports continues to evolve and what that means for all sects of society – even the US Army.

You can learn more at the recruitment page right here, as well as a separate sign up for Veterans of the Armed Forces.