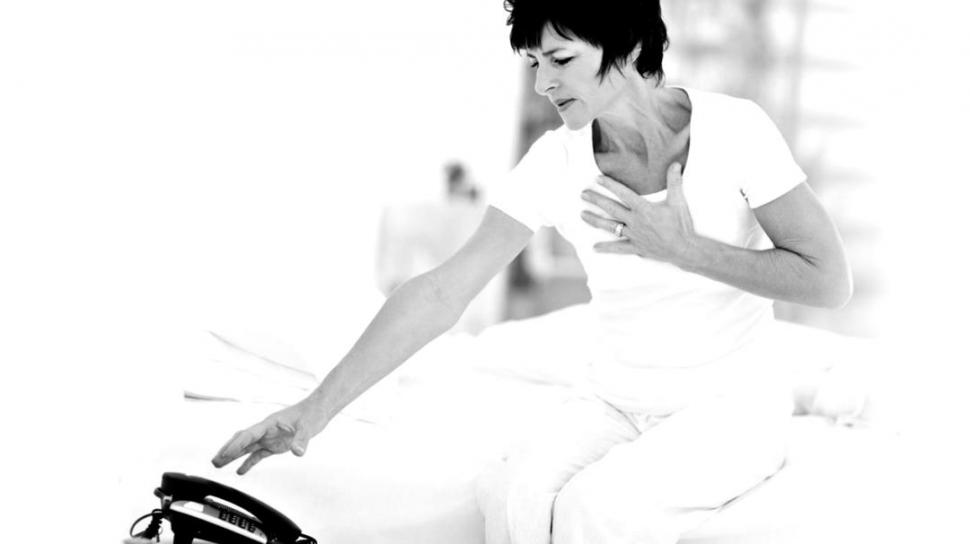 We are not all equal, which means we do not get sick in the same way or cure ourselves in the same way. For example, safety Judith Zilberman, president of the Argentine Arterial Blood Pressure (SAHA) – only because men after menopause significantly increase the risk of heart attack than men only ten years later. But we are told very rarely.

"One in three women dies in our country for cardiovascular reasons, but one in five deaths from gynecological cancer," he adds to the concern of a specialist in sexual medicine: "The challenge is to make sure that 40 years later, women hear the cardiologist at least as naturally as they go to gynecology," she added in her speech with LA GACETA After his dissertation, III Jornadas Tucumanas de HTA.

Another look is needed

Since we are not equal, and because the differences can approach infinity, sex medicine which aims to be "an impartial comparison", which contains the biological differences related to gender and socio-cultural references to sex, to explain Zilberman and his colleagues The children of the wage (Former President of the Cardiovascular Board of the Cardiovascular Surgery Association) Federation Magazine.

"The inclusion of the latter (gender) in a medical hypothesis is to identify it as a predictive variable and predict how general structure, stereotypes or social, educational, cultural conditions, etc. Affect the health of both diseases and the sexes of the disease," adds the text.

Combining gender and gender and causing different risk profiles. "In women, the hormonal effect is crucial and affects the stage of their lives, and estrogens have a cardiovascular effect, participate in cholesterol metabolism, affect the walls of the blood vessels, and regulate bone metabolism and inhibit osteoporosis." Estrogen decreased and increases in androgen in peri-and postmenopausal patients exacerbate risks exponentially, "explains Zilberman. 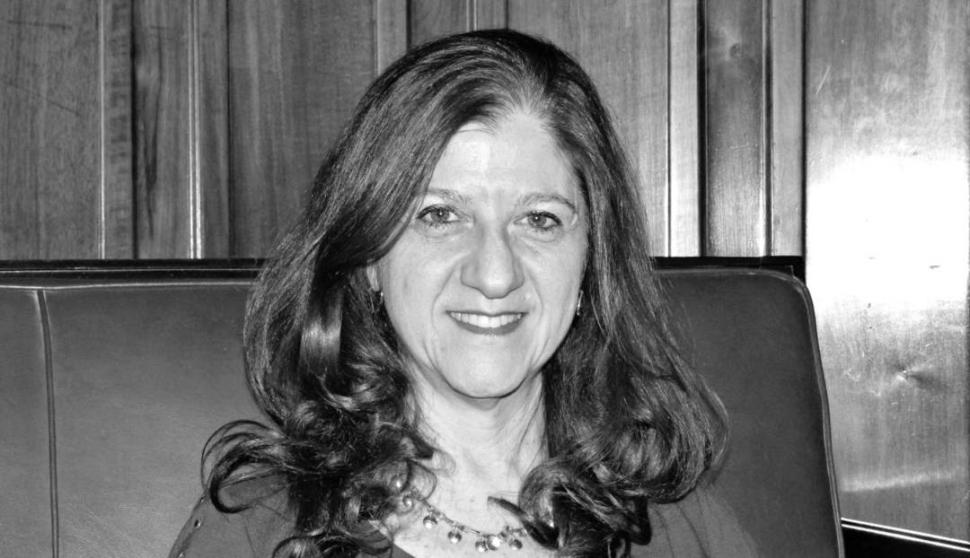 URGE GENERATE INFORMATION. Judith Zilberman recommends women after the age of 45 to have a hearing with the cardiologist.

A concrete thing: around menopause and after women, if we have HBP, we have three times more risk for a heart attack than men; and if we are diabetic, five times more.

Another point: long-term hormone replacement therapy in postmenopausal women or transgender women does not alter the risk of cardiovascular risk. In other words, estrogen intake does not protect, but it does not cause any problems if there are no previous risk conditions such as smoking for more than five years, sedentation, obesity or changes in cholesterol.

This is not all; the fact that traditionally cardiovascular disease is a "male illness" is not the only myth that must be rejected: our body is "designed" in another way, he adds.

"The blood vessels are thinner and their route is more complex and when the hormonal condition changes with menopause, vessels become tapered and obesity and cholesterol increase (which increases the risk of plaque formation in the blood vessels)), then our anatomical foundation makes us more vulnerable, he explains.

And the way that the symptoms take place is also different. "HTA is associated with headaches … but what happens is that pain gives rise to excitement, including nerves," she explains and says that only one of three women feels a typical symptom (feeling that the elephant's foot is pressed alongside). " that women are more opposed to pain, which reduces their perception of the risks.

"Another third of women are" atypical "symptoms: shortness of breath, abdominal pain or generalized pain, nausea and vomiting, among other things," he says.

Just as we do not get the same, it must not be the same treatment. Zilberman explains that the clinical trials performed to determine the efficacy of the medication are treated with a model of 1.70 and 70 kg.

And Del Sueldo's work with the Federation of Journalists of the Cardiology Federation deepens the data: "The FDA (Food and Drug Administration) conducted an analysis of 163 drugs used in cardiovascular disease and found that 11 showed a difference of more than 40% in men and women pharmacokinetic It is important to emphasize that women have a clinically greater risk of having side effects than men, "emphasizes the text.

"Clearly," he says in an interview, "You also need to take the medicine on a case-by-case basis, just as with a pediatrician … Dosage can not be the same if the height is smaller or the weight is different … Not to mention unfortunate situations … you need to know how liver metabolism, what other remedies are being handled, etc. ", Add and enable challenged educated healthcare professionals to think about consulting a fundamental game rule.

Another dream is, of course, that women take care of themselves.

> 14/9
These are the normal blood pressure values ​​in the population.

> Are you in hypertension or are you not?
Blood pressure can rise when you are in physical activity, pain or stress
Increasing blood pressure is usually a reaction to physiological situations such as exercise or others that require some trouble because certain body parts need more oxidation. Pain can also cause the pain to rise (this is the reason why headache is mistakenly taken as a symptom of hypertension). But in these cases, the regulatory mechanisms of the organism make it back to normal parameters.
The problem arises when these mechanisms do not react and the pressure remains high. In these cases, frequent and accurate controls are essential: "It must be introduced using validated and well-calibrated tensiometers, should be taken within the arm (never on the wrist), two measurements must be made and the first must be rejected and the results must not be rounded," explained Judith Arthurian Blood Pressure Association Zilberman.