Bold, PSG declares war on one of its chapters – Clarín.com 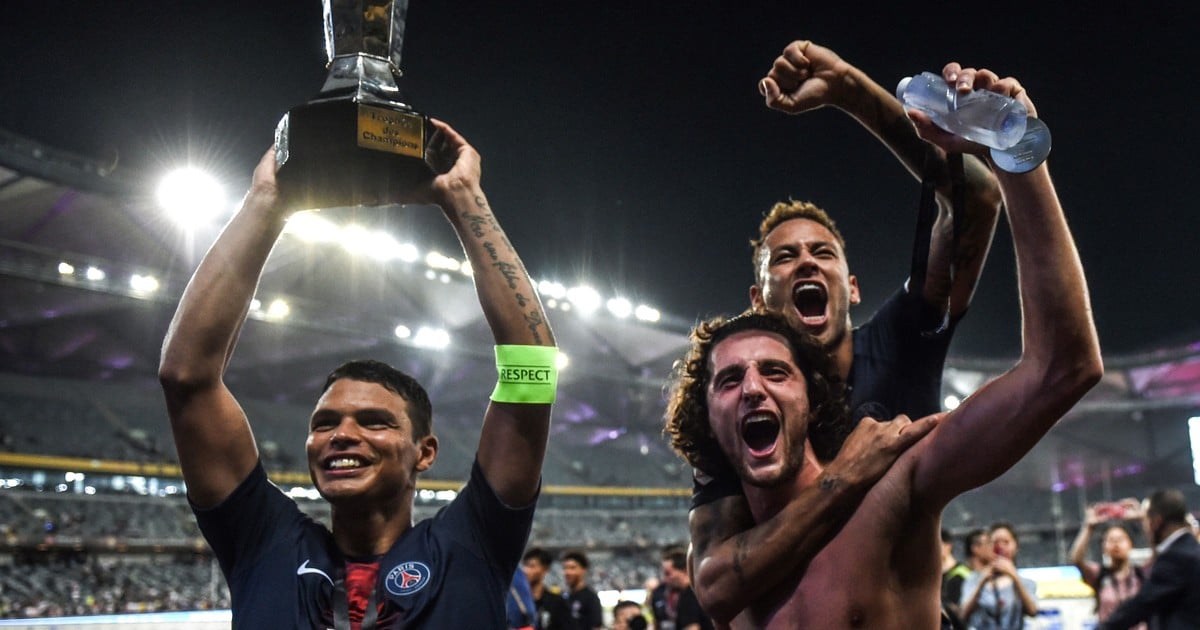