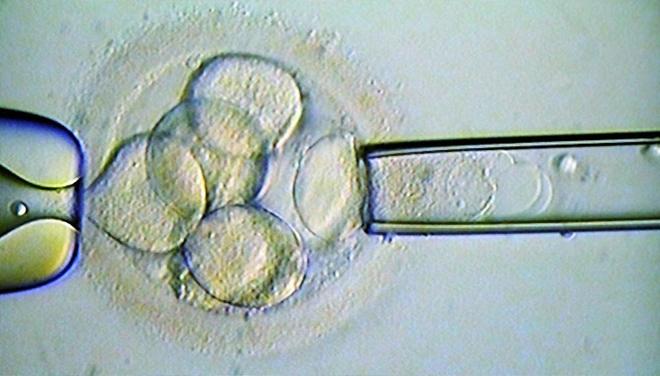 Chinese scientist from Shenzhen University He Jiankui claims to have created the first genetically engineered babies. He pointed out that this month, two twins have been born whose DNA has been modified using CRISPR-Cas9 technology, also known as the genetic "cut-paste".

If His statement is true, it would be the first time that two people are born after their genes have been changed at the embryonic stage. This practice is forbidden in Europe and the United States.

Obviously, a Chinese scientist changed the seven pairs of embryos that had to undergo assisted reproduction but only one of the pregnancies began.

According to Chinese researcher, genetic modification has not been implemented to remove genetic disease, but its delivery to small children is a natural ability to resist potential future HIV infections. To this end, they "deactivate" the CCR5 gene, which is a kind of gateway to the AIDS virus.

This fact has stirred criticism from various scientists who accuse him of experimenting with humans and applying genetic modification, not for therapeutic purposes, but for improving DNA.

In any case, his information could not be compared because the case was not published in any scientific journal, as usual. He Jiankui revealed it to organize an international conference on genetic publishing, held this week in Hong Kong and has released several videos that provide detailed information about his research.