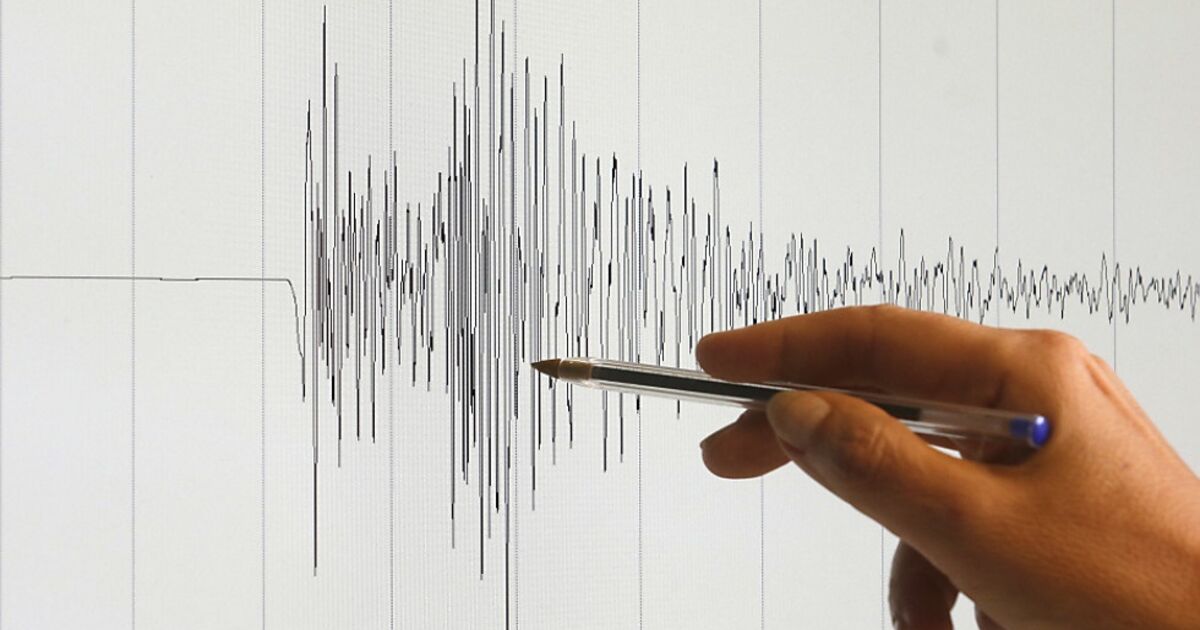 There was another aftershock in the Neunkirchen area on Sunday night after the strong earthquake on Tuesday. According to the Central Institute of Meteorology and Geodynamics (ZAMG), its size was 2.7. There was no knowledge or expectation of damage to the buildings. However, the population was asked to report the findings.

Aftershocks have been recorded at a magnitude of 2.7

According to ZAMG, Tuesday night’s earthquake was the strongest in the Vienna Basin in 20 years. The magnitude was given as 4.6. The fact that there was no major damage was due to “depth of focus,” the seismologist said. It was about ten miles.

The first aftershock was recorded on Saturday night. The intensity of the vibration was 2.5.