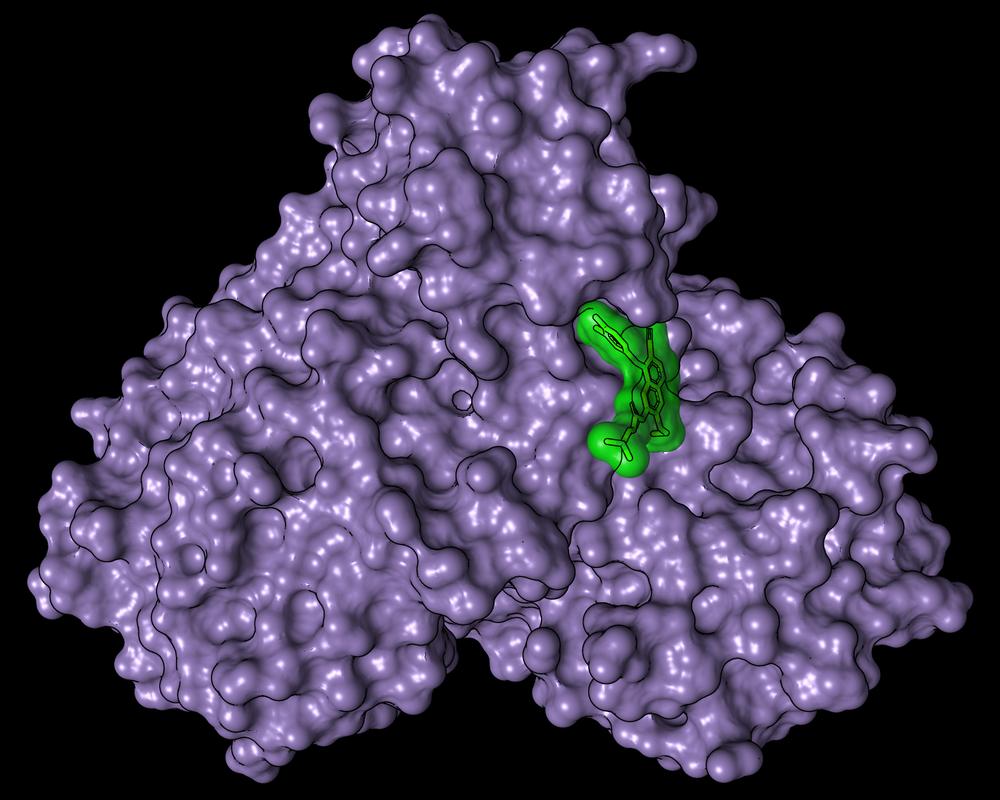 Although vaccines against SARS-CoV-2 coronavirus are increasingly being used worldwide, research into anti-COVID-19 drugs does not appear to lead to conclusive results. The various pre-existing active ingredients, which were highly desired by medical professionals, have not been proven in practice. The HIV drug lopinavir / ritonavir was marked as ineffective. As well as several malaria drugs whose active ingredients are chloroquine and hydroxychloroquine, some of which even exacerbate the disease. DESY’s research team has now apparently made progress with the X-ray light source PETRA III and was able to identify several active ingredient candidates against SARS-CoV-2.

In a short time, they tested nearly 6,000 active substances that are already used to treat other diseases, and after measuring about 7,000 samples, they were able to identify a total of 37 substances that are associated with the main protease (M.pro) SARS-CoV-2 virus. Seven substances slowed the growth of the virus and could prevent it from spreading in the patient’s body. Two of these substances are currently being studied in preclinical studies. “What is probably the largest screening for active substances of this type also revealed a new binding site for the main protease of the virus that drugs may be involved in,” the researchers write in the online journal Science.

Because viruses cannot reproduce alone, they smuggle genetic material into the cells of their hosts and cause them to produce new viruses. Proteins, such as the major protease of the virus, play a crucial role in this. It breaks down the protein chains into smaller parts that were produced by the host cell according to a plan for the genetic structure of the virus and that are necessary for the virus to reproduce. If this major protease is now blocked, the virus can no longer multiply and the infection disappears.

With the help of the research light source PETRA III, the three-dimensional spatial structure of proteins can be represented with atomic accuracy. Researchers led by DESY physicist Alke Meents used this ability to study several thousand known active ingredients from the libraries of the Fraunhofer Institute for Translational Medicine and Pharmacology and the Italian libraries of Dompé Farmaceutici SpA to see if and how they could be blocked into the main protease. Like the key lock, the drug molecule fits into the protease binding center, they explain.

The advantage of the library of active ingredients is that suitable candidates for the control of SARS-CoV-2 could be used in clinical trials much more quickly, as all substances are already approved for human use or are at least already in various test phases. This can save months or even years of drug development. “Through a high-throughput process, we were able to find a total of 37 active substances that bind to the main protease,” says Meents, who started the experiments.

Next, researchers at the Bernhard Nocht Institute for Tropical Medicine investigated the extent to which active ingredients in cell cultures inhibit or even inhibit viral replication and how compatible they are with host cells. After all, there were seven active ingredients left, two of which stood out in particular. “The active ingredients calpeptin and pelitinib clearly showed the highest antiviral with good cell tolerance,” says DESY researcher Sebastian Günther, first author of Science. “So our partners have already started preclinical studies with these two active ingredients.”

The researchers were also surprised by the screening of the active substances. They found a binding site on the main protease that was previously completely unknown. “It wasn’t just a positive surprise that we were able to find a new drug binding site on the main protease – a result that can only be achieved with a synchrotron light source like PETRA III, but that one of two hot drug candidates even targets it in place binding,” says Christian Betzel Cluster of Excellence CUI at the University of Hamburg, co-founder of the study.

“The particular strength of our X-ray screening method compared to other screening methods is that we result in a three-dimensional structure of protein-active ingredient complexes and thus determine the binding of active ingredients to protein at the atomic level,” said Patrick Reinke, DESY researcher and co-author of the publication. .37 major protease-binding substances provide a valuable database for drug development based on this. “

In addition to DESY researchers, researchers from the Universities of Hamburg and Lübeck, the Bernhard Nocht Institute for Tropical Medicine, the Fraunhofer Institute for Translational Medicine and Pharmacology, the Heinrich Pette Institute and the European XFEL, the Berancz Center and the European Center for Molecular Biology, the EMBL Laboratory, other institutions. In addition to the tests performed at measuring station P11, measurements were also made at PETBL III EMBL measuring stations P13 and P14.

Other articles on the coronary pandemic and SARS-CoV-2 can be found here.