Biography of Hiralal Sen in a Bengali film 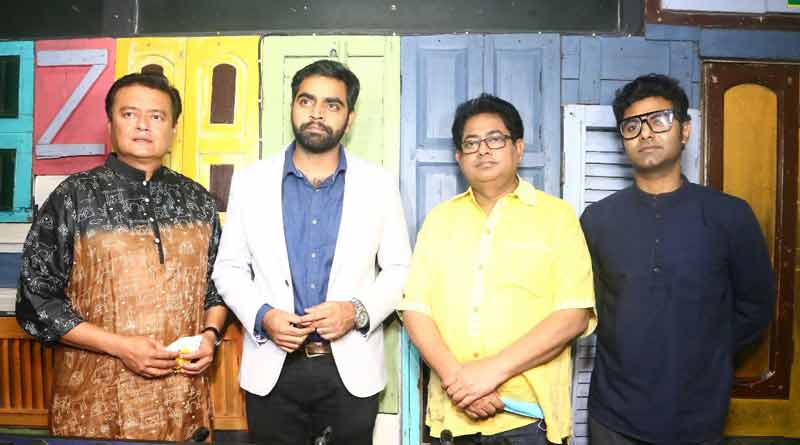 News Daily Digital Desk: Hiralal Sen – One of the stars of the Indian film world. He was the first to bring film to the masses as an important means of entertainment and information dissemination. Who made the first ad and political documentary in India. The film ‘Hiralal Sen’ is based on the life of an Indian film with its proverbial personality.

The film, speaking of the central figure of the film kinjal Nanda said: “I am very pleased to join such a necessary film I play in the movie of his revolutionary character throughout the film is the result of hard work and focus on the crew…” 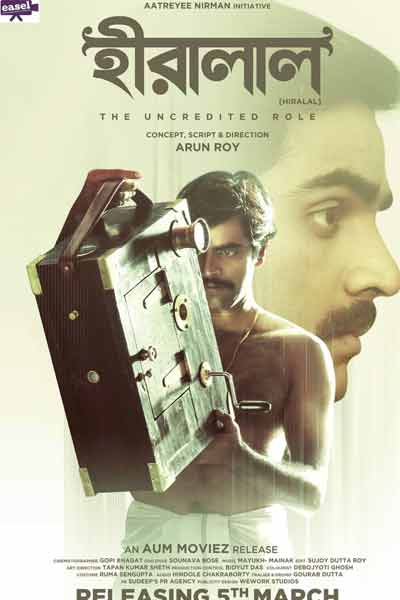 Hiralal It will be published on 5. March. Director Arun Roy said, however, that posters will not be placed in any intolerable practice, such as tearing, spitting and urinating posters.

Get all the news from News Daily

HT Imam is no more