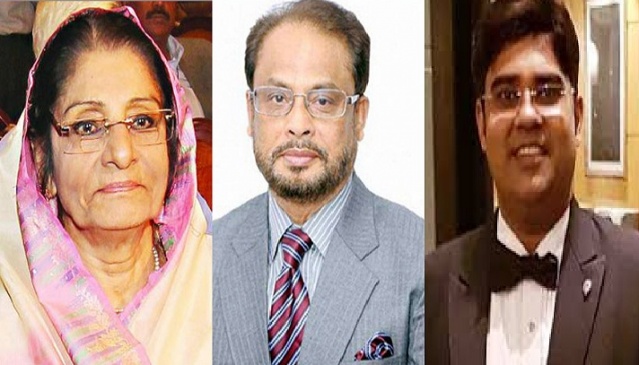 Agreement has been reached on internal instability in the Jatiya Party. Similarly, the younger brother of the late Hussein Muhammad Ershad is the party chairman GM Quader. Raushan Ershad is the leader of the opposition in Parliament. Saad Ershad is a party candidate in the Rangpur 4 seat.

The meeting was held on Saturday evening in the capital Baridhara Club. The meeting was moderated by Party Secretary General Mashiur Rahman Ranga. SM Faisal Chishti, member of the Jatiya Presidium, confirmed this.

Chishti said that a meeting of the Jatiya Party chairman was confirmed last night. GM Quader is the party chairman. Hussein Muhammad Ershad's wife, Raushan, is an opposition leader in Parliament. Saad Ershad has been a candidate for the father's seat (Rangpur-1).