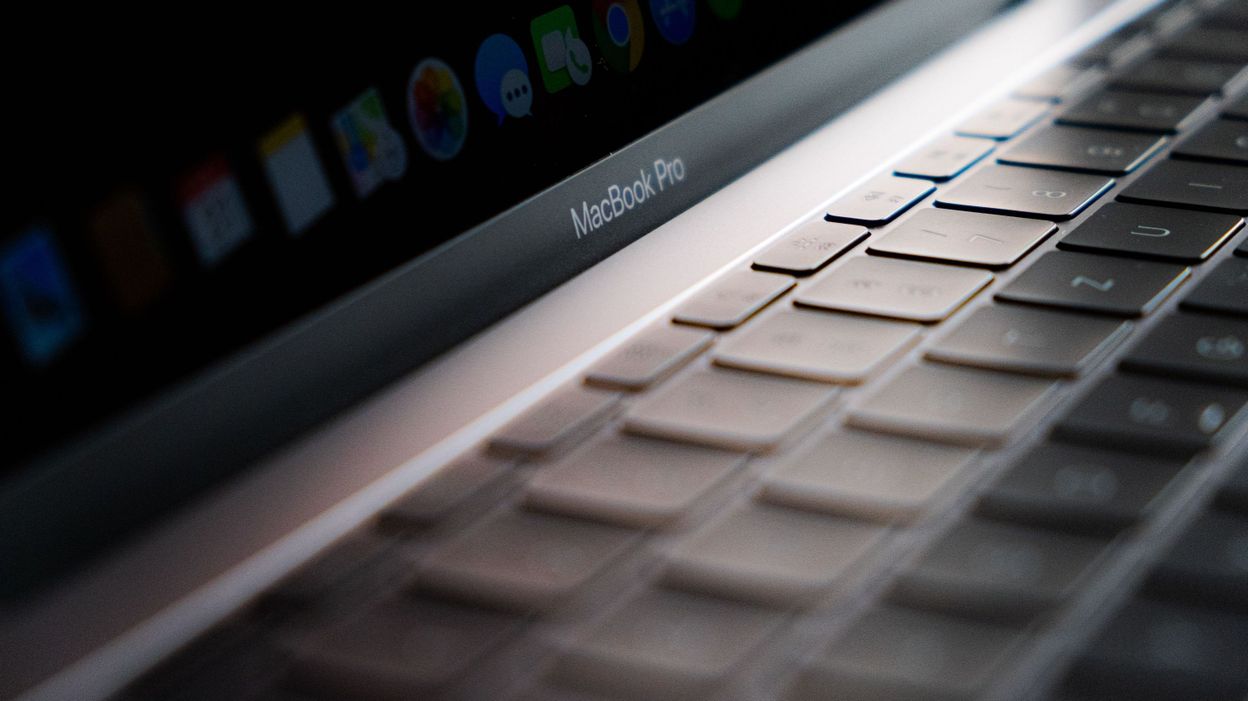 The 2016 MacBook Pro, stained with a “butterfly keyboard,” continues to haunt Apple. Five years later, it is no longer a keyboard, but a monitor.

Although a class action lawsuit has been upheld by an American court against the apple mark on a butterfly keyboard, a second class action may also arise.

According to Judge Edward Davila, the so-called “flexgate” problem was known to Apple. “The court notes that the allegations prior to sales testing as well as allegations of significant customer complaints sufficient to show that Apple had exclusive knowledge of the alleged error.“

As a reminder, Flexgate had been talked about in 2019 thanks to revelations from the iFixit website, which specializes in dismantling electronic devices. In the question? Too short a cord that matched the LED panel backlight and tightened each time the Mac was opened. As a result, the bottom of the screen was not cast evenly, and when the computer was opened 90 °, the screen turns off completely.

Clearly, Apple is Apple, the problem was fixed imperceptibly.. The Cupertino company never recognized the problem, but it would have simply modified the cable by extending it by 2 millimeters. As a result, the cable is long enough to withstand many openings on the screen. But it was impossible to know which version of the MacBook Pro benefited from this new cable.In addition, the free repair of these devices had only been confirmed after the submission of a petition with 15,000 signatures.

So five years later, Apple could be sued. The case is not yet officially a collective action, but it may become one. In any event, Judge Davila asked the plaintiffs to lodge a new complaint.