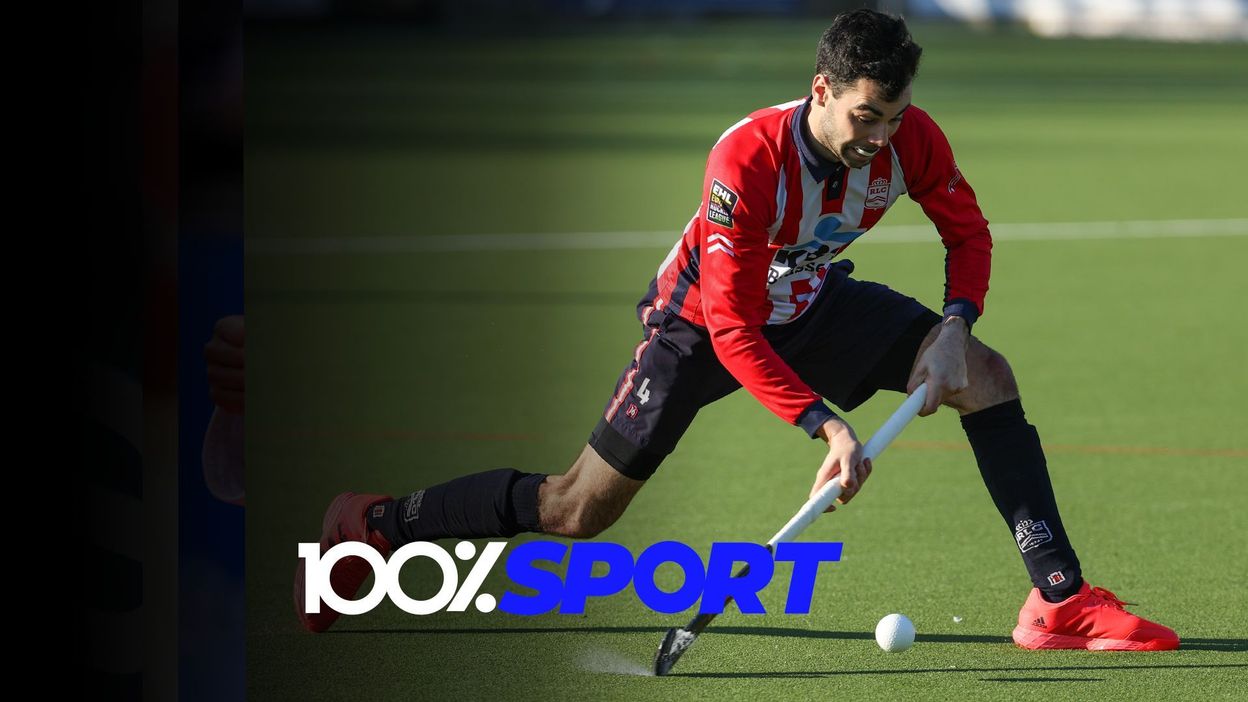 100% sports looks back at Leopold ‘s disappointment in the semi – finals of the Hockey Champions League EHL. After leading the punches, the Belgians lost to Dutch favorites Bloemendale in the playoffs.

In addition, the program features Next-Gen, the new generation of world tennis that takes up more and more space. Like Yannick Sinner, 19, and Poland Hubert Hurkacz, 24, who will compete for the title in Miami next night.

Cycling department, good news, Philippe Gilbert is already back on the bike. Earlier in the week, he said he wanted to cut completely to recharge his batteries. But according to the story of the day, he took the bike out for fun on a small outing on the Monaco side where he lives. The fact is that he is therefore away from the Flemish tour on Sunday. Le Ronde, which is the centerpiece of the soundtrack of the day.

And then if Eden Hazard is better, he has not returned to the field yet. This does not prevent him from remaining vigilant with European football, and in particular with his former Lille club, which traveled to PSG. The devil even sent a small video of encouragement.