Suspicion of fictitious jobs at STIB: “Simply a scandal” according to MR 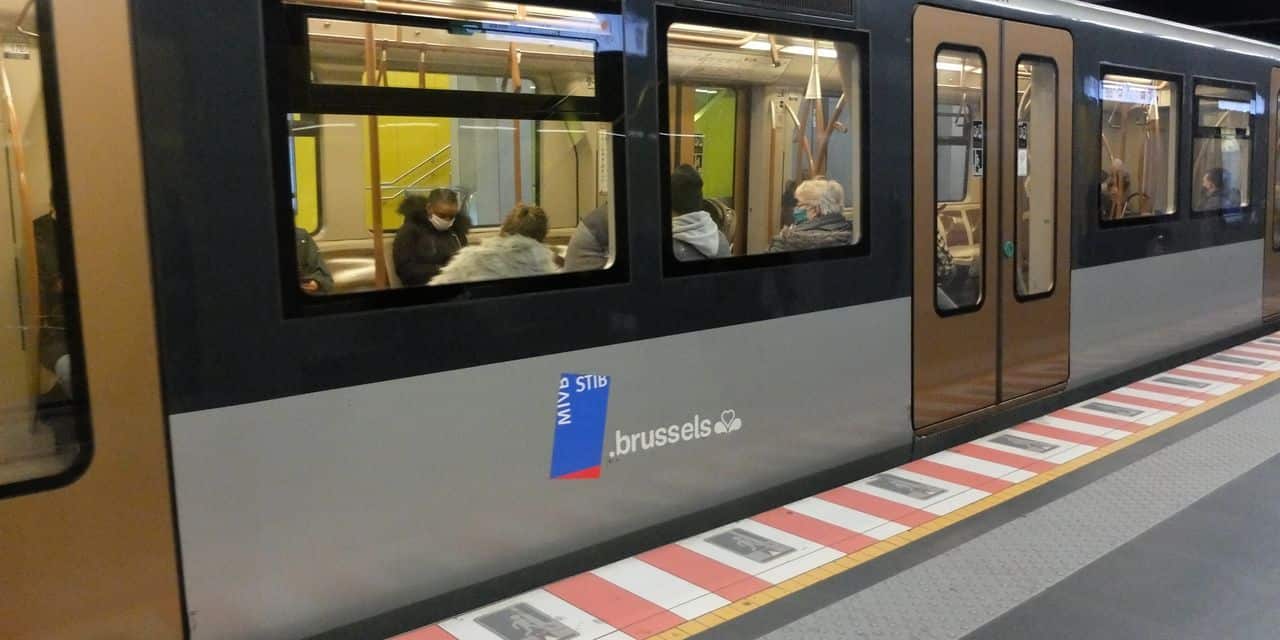 An article published in La Capitale on Saturday mentioned an unknown testimony reporting brand fraud at a Brussels-based public transport company in Stibi. This is not conscious, but ensures that everything is done to stop it if the facts are proven. “We are not aware of brand fraud, but we ask all internal and external individuals with evidence to report it to Stib’s management,” says company spokesman Françoise Ledune. If the facts are proven, “employees who use the fraudulent mark will be fired.”

Stib disputes La Capitale’s allegations that the company has fictitious jobs. “Everyone has a contract, the title of the article is distorted,” the spokesman adds. Possible brand fraud is being investigated.

According to an unknown witness mentioned in La Capitale, the pirate device was developed to copy Stib’s professional marks. Dozens of agents used the announcement to use it and gathered with one of them during their work hours instead of being in the field. Codes have also been put in place to prevent senders from contacting these people during their absence.

In any case, the announcement made the political class react, especially on the side of MR, which requires a full inspection of Stib.

“Such fraud is simply outrageous. A full STIB audit is needed to identify all individuals involved and potential involvement. Prosecution must begin, ”said David Leisterh, president of MR’s Brussels division, on Twitter.

“According to the Brussels government, it does not have enough money to help the self-employed, when in reality it has wasted money from Brussels for 15 years. State taxes, taxes and duties must be stopped“, for his part, Georges-Louis Bouchez reacted.