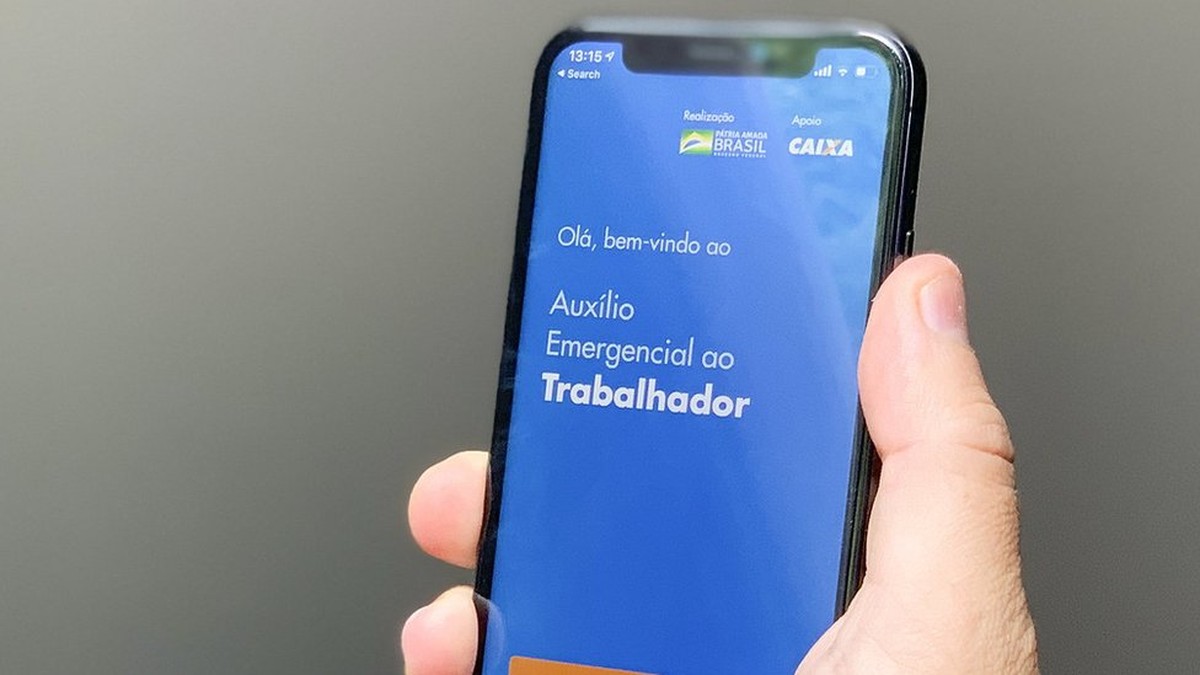 Caixa President Pedro Guimarães discharged the bank from liability and confirmed that all the names sent by Dataprev, which manages the registrations of the beneficiaries, received the promised deposit. According to Caixa, more than 2.4 million people were born in January, a group that began receiving benefits on Tuesday (6).

the Ministry of Citizenship, by G1, stated that the status of “in process” indicates that the application would be “re – evaluated on the basis of the latest information available in government databases”.

So, employees with a benefit under this status can still receive the amounts if they have an approved application. Payment information will be available after Dataprev has processed the remaining batches, re-processed the first batches and analyzed the Bolsa Família audience.

According to the Ministry, even in cases where approval takes place after the date on which the first installment was paid to the beneficiary in question, the appeal will be paid after the end of the process.

However, the reason for the delay in confirming part of the registrations has not been clarified. 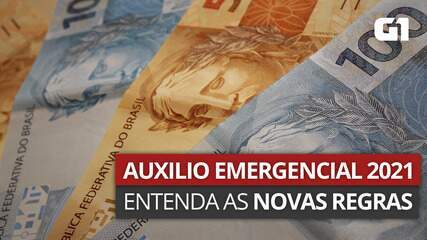 VIDEO: Emergency 2021 – Understand the rules of the new round

Beneficiaries who have been granted an authorization and have received support until the last month of 2020 are entitled to a new round of emergency assistance, but new filters have also been added to reduce the scope of the benefit.

The most important of these were the reduction to only one beneficiary per family (instead of two) and the income criterion – up to half the minimum wage per inhabitant or three minimum wages in a family setting. The new processing takes place in this “clean of registrations” state.

Queues during the first payment day

Queues were registered with Caixa Econômica Federal units on the first day of deposits. Guimarães noted that deposit criteria based on date of birth were maintained to facilitate general understanding and that agencies are currently only required to go to beneficiaries whose registration has been suspended due to suspected fraud.