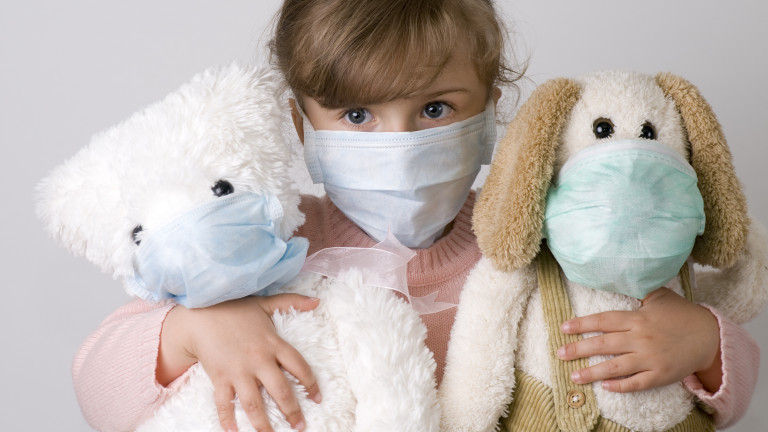 The protesters themselves are parents who urge everyone to shoot their children and publish the image in social networks so that the event gets more publicity.

According to Russians The problem with dirty air has been around for years, and the situation deteriorated a few days ago when the city's landfill started to light up.

In the evening, the air smells like waste, said the parents and added that they have been subjected to breathing in the pockets of many cities for many years. One The main polluters are the French Montuipe plant. Several companies have been said to be spoiling.

They push large companies into Rousse to invest in ecology

The smell is regular

In September, Minister of Ecology Neno Dimov stated that there is a year and a half program that should be on display specific measures for air pollution.

Over the past 24 hours, mobile stations have not reported any excessive pollution. But the Russians are convinced that they will resume the protest again on Saturday to block the Danube Bridge 2.