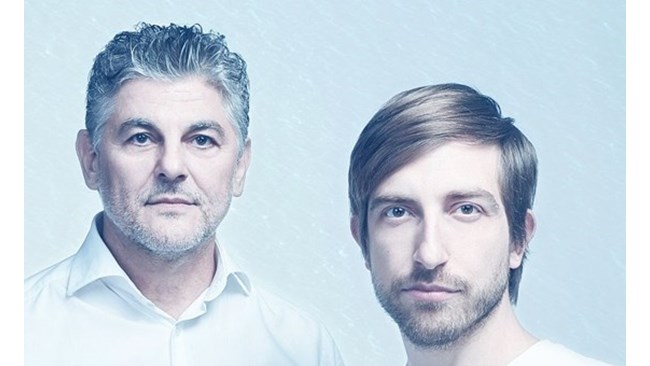 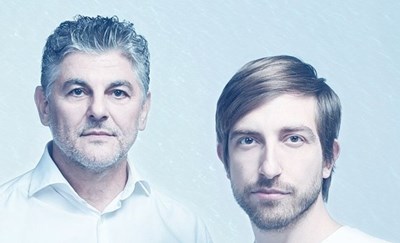 Theodosii Spassov and Ivan Shopov, electronic voice master recorded a joint album. The InFusion Concert series is on November 24 in the Sofia area "Space 108". At the event both musicians will play all the compositions, accompanied by the singer "Avigeia" and pianist Dimitar Bodurov, who will participate in the album recordings.

The 10 melodies produced during the last two years, the time when the Theodosii Spassov kavali and Ivan Shopov programming and guitars performed, performed concerts not only in Bulgaria but also abroad. On November 24, the audience will hear an appealing combination of jazz, folk elements and electronic sound.

Pat on the back! Paris Hilton is expecting her first baby – curious