Australian researchers find out how the baby's sex is defined 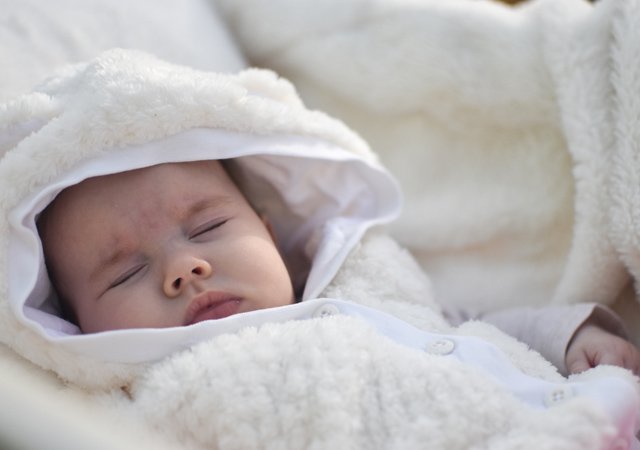 Sydney: Although it is known that the sex of a baby is determined by its chromosomal model, a new study has identified a "regulator" that increases or decreases genetic function that determines whether a man or woman is to be.

"If these artificial genes are controlled by enhancers, it can lead to a baby being born with a disorder of sexual development," Sinclair said.

When an embryo with two X chromosomes becomes a girl, the embryo with the X-Y combination gets a son. But the Y chromosome has a critical gene called SRY that works with another gene called SOX9 to embryom development, explained the Brittany Croft Murdoch Children's Research Institute in Melbourne.

This publication, in Nature Communications, explained how the SOX9 gene was controlled by enhancers and whether the breakup of enhancers would cause interference with sexual development.

"We found three enhancers that together ensure that the SOX9 gene engages a high level of XY embryo leading to normal testicle and man development," Sinclair said.

"It is important that we recognize XX patients who would normally have ovaries and who would be women, but did produce additional copies of these enhancers (high SOX9 levels) and instead developed testicles," Sinclair said.

"In addition, XY patients who had lost these SOX9 boosters (low SOX9 levels) were discovered and developed ovaries instead of testing," Sinclair added.

Croft said human sex turning, as can be seen in those cases, due to the down or losing that regulate gene SOX9 these vital enhancers.