Forest and bird phone calls to Auckland, a ban on fishing for the Bay of Plenty 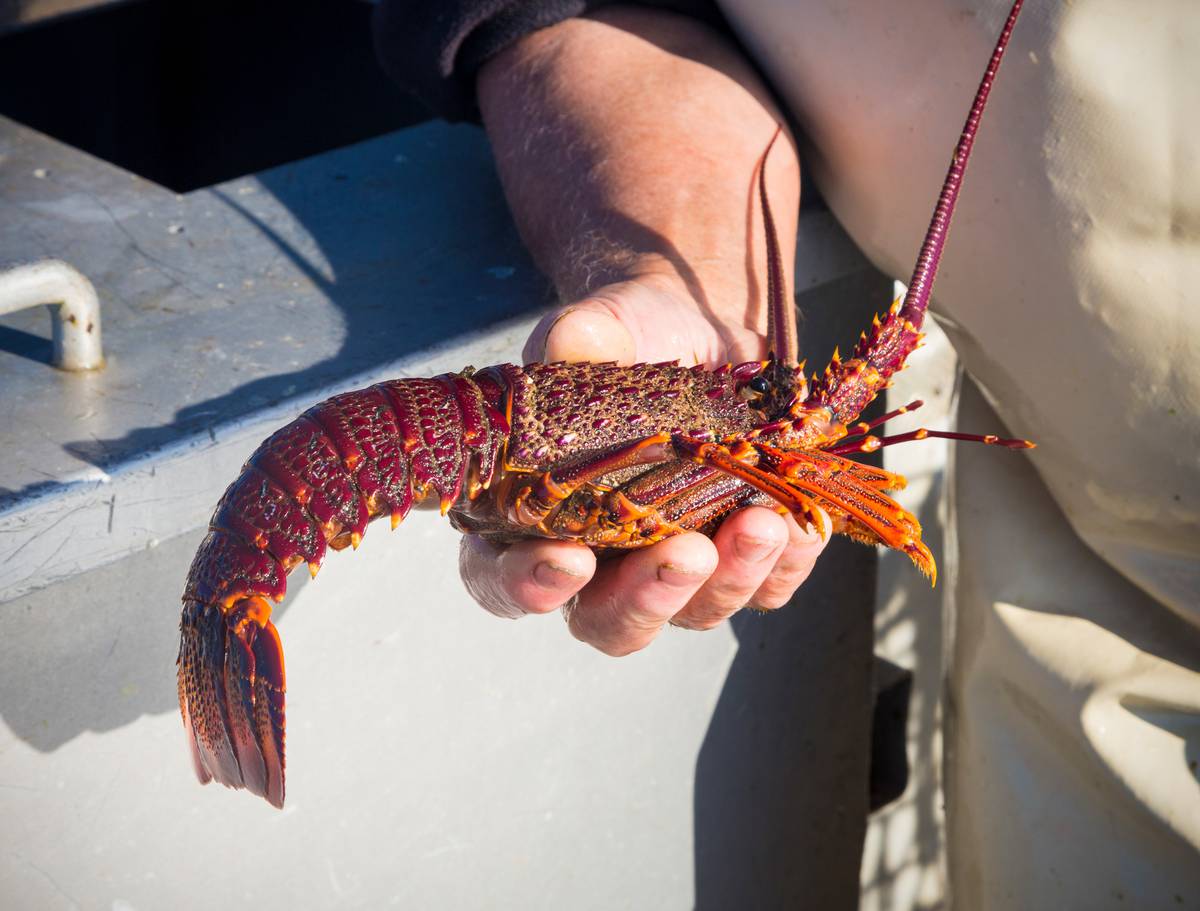 The conservation group calls for a ban on fishing in the Haurak Bay and in the Bay of Plenty area when the population is "collapsing into extinction".

Forest & Bird requires a larger Hauraki bay from the Bay of Plenty (CRA2) site, which has been closed for three years, so that the species can begin to recover.

"A wider range from the Hauraki Bay to the Bay of Plenty has been significantly reduced," said Katrina Goddard, a representative of forestry and bird breeding.

"Unless fishing pressures come to an end, crabs could functionally die throughout the region in a few years."

This included the allocation of 80 tonnes to commercial fishermen, 16.5 tonnes of conventional Māori products and 34 tonnes of recreational use.

Fishing in New Zealand was negotiated to reduce the daily limit of the six-three-pillar cliff lobster to ensure that recreational fishing does not exceed the new 34-ton recreational allowance.

But Forest & Bird is challenging the value of these proposals, as the wider population of the Haurain Bay was "critically low".

"The crab area is overfished down to almost nothing," Goddard said.

"We have reached points where crabs are so rare in some areas that they are considered functionally dead. By asking recreational fishermen to take only three days when they often find nothing, it is pointless.

"Likewise, as the commercial rye quota declined early in 2018, the quota could not be caught. Crayfish just are not there."

Goddard noted that recreational fishermen, iwi and scientists have warned of the collapse of crabs for many years.

"Forests and birds are not concerned with leisure time as commercial rights and do not concern the economy – it concerns the health of the oceans and the severity of sustainable development.

"Crayfish are a very important part of the ecosystem, with no large quantities of birds, undersea and reptiles digging Chinese, destroying the sea block and other habitats for fish and marine life.

The ban has the support of the New Zealand Sports Fisheries Council.

"I just do not think there's any other option," spokeswoman Scott Macindoe said.

Macindoe said he had been fishing in the CRA2 area for more than 50 years, but four years ago he stopped catching crabs.

"They just are not there anymore, they grow up, they were plentiful, we met them using craypots around Whangaparao and fishing on Kawau Island.

"I have not personally fished them for a long time. The second year of unrestricted commercial and leisure harvesting is likely to break this fishery, and closing is not difficult because there is nothing."

The Council supported the MPI's proposal to reduce the bag from six to three but Macindoe said that it is unlikely to change.

"Most of these days lead to one or two crabs, but the decline to three is no different."

Fishery Minister Stuart Nash's spokesman told us messenger the prohibition was considered in connection with the cuts reported earlier this year.

This decision was based on the evaluation of stocks in 2017.

The Minister had asked Fisheries from New Zealand to continue working with other scientists and industry to improve the monitoring and management of CRA2 rock lobster fisheries and he expects to upgrade in 2019.