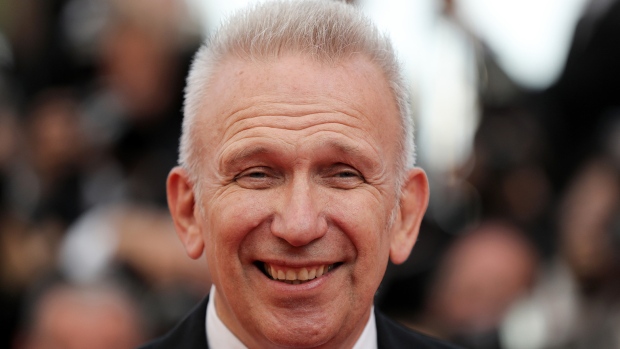 Jean-Paul Gaultier has become the newest fashion designer who drops his animal collection from his collections.

An imaginative French ad announced the news alive TV during the weekend, in which the ways in which animals are killed for their fur are called 'absolutely regrettable'.

The PETA welcomed the news, and the director of international programs, PETA U.K., Mimi Bekhechi, called the decision "in the times of the mark". The members of the organization have been encouraging Gaultier to abandon the coat for years.

"Turkey is today as dead as the poor animals from which it was stolen, and all designers are not interested in being able to hang their sewing machine," Bekhechi said in a statement.

Turkey has become an important focus for the fashion industry by 2018, and several luxury labels condemn the use of the material one at a time. The US Army's Coach announced that he had decided to end the use of fur last month, after which designers, including Diane Von Furstenberg, Burberry, John Galliano, DKNY and Donna Karen. Several heavy labels have been in the fur coat for some time, including Stella McCartney, Armani and Hugo Boss.

Princess Eugenie and her husband choose a name for their son