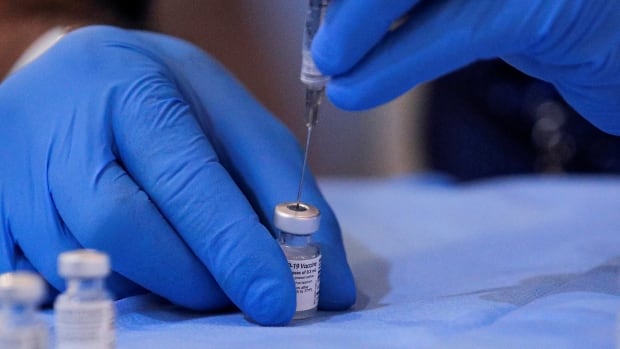 Two of the new cases are in a key health area. One is related to travel outside the area and the other is closely related to the previously reported case.

The other two cases are in the eastern region. Both were related to traveling outside the area.

All new cases are independent, according to the provincial bulletin.

The case, which was incorrectly reported on Friday in the central health zone, has been corrected for the western health zone, the release said.

Prime Minister Iain Rankin announced on Thursday that people aged 70 and over can now book Pfizer-BioNTech or Moderna vaccines.

New vaccination schedules have been added for the weeks of April 12 and April 19.

Nova Scotians aged 55-59 will be able to receive AstraZeneca with reservations from 6 April. The vaccine is currently only available to people aged 60-64.