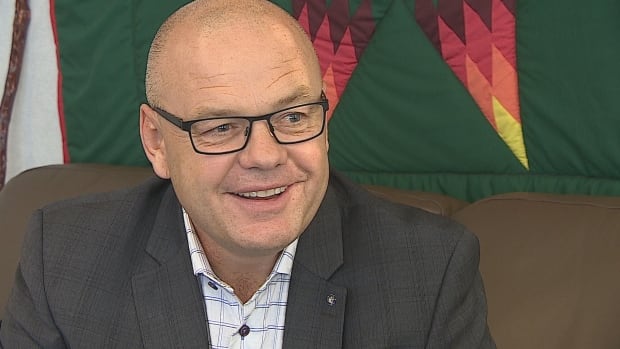 Dale McFee has been elected as a new police chief, the Edmonton Police Commission announced in a new release on Wednesday.

In one of the five-month national recruitment process, McFee "became the most qualified candidate," the Commission said.

"He has experience in different roles and is someone who trusts trust and is respected by the community."

McFee has been Deputy Minister of Workshops and Police Chiefs in Saskatchewan since 2012.

He previously served as Chief of Police in Prince Albert, Saskia, and the leader of the Canadian Police Chiefs' Union.

The formal lighting block will be planned in early 2019, the Commission said.

Knecht, in fact, told the media that he was "very interested" in extending his contract, which ended 31 October 2018, but he was not granted a job.