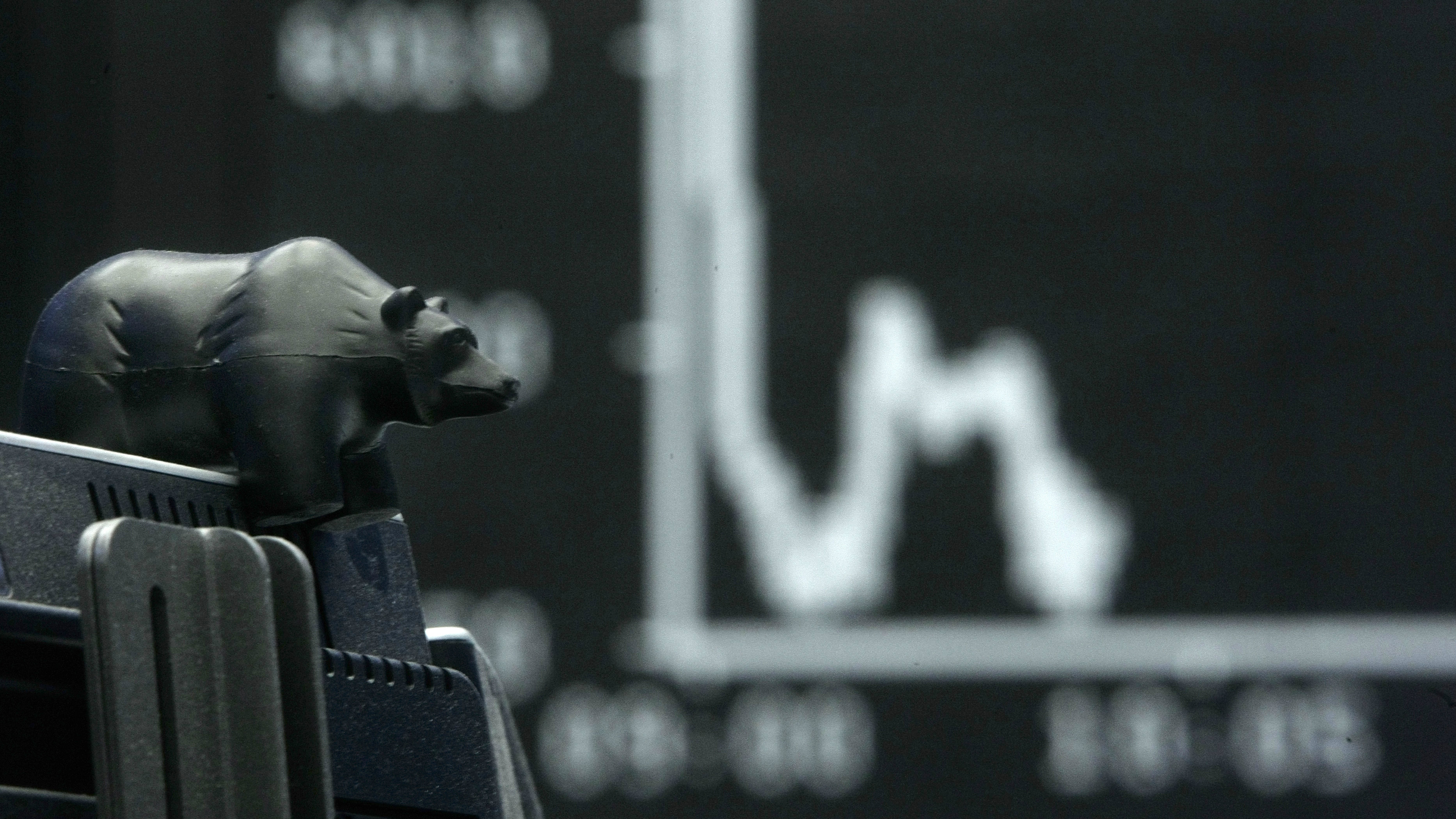 The US economy has moved forward this year, but the downturns in banks' stocks show that investors are nervous about what is to be expected by 2019.

The S & P 500 financial index has fallen from the peak at the end of January by over 20% – was typically considered at the start of the threshold market. Concerns about economic growth and rising borrowing costs may be more pessimistic (paywall) for investors.

The Trump administration has been friendly to the banking industry by cutting taxes and cutting down on industry regulations. By the end of 2017, tax changes that helped boost bee growth in GDP will not repeat next year. And the Federal Reserve has raised interest rates, slowly by eliminating the celebrity Punchbowl party. The central bank is expected to increase borrowing costs by 19 December.

They are one of the reasons why bank stocks from Goldman Sachs to Wells Fargo and Citigroup have declined this year by about 20% or more. There are also growing concerns about the indebtedness of corporate and government indebtedness, as well as the rise in risk and the deterioration of the loan portfolio.

Interest rates are rising to help banks by allowing financial companies to raise their home and business loans while they are still paying little for savers' deposits. But it can also counteract economic growth, which removes demand for loans and increases negligence. At the same time, the pressure of banks has increased so that they can ultimately increase interest rates on savings deposits, which will weaken profitability. Internet initiators and new network units in the banks will increase this pressure and offer more attractive savings.

Bank income has been strong recently, but traders do not expect to be surrounded by bad news. They are selling now and asking questions later.