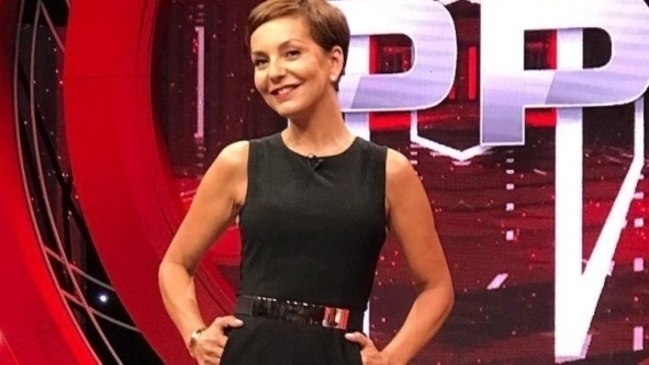 It was 15 years Francisca García-Huidobro Chilevisión, from the beginning as a "S.Q.P" panelist until she became one of the most important female posts in the station.

As Turner's signal confirmed in its statement, the "Close Up" cheerleader does not resume the channel when the contract expires on 31 December 2018.

"The Chilevisión team appreciates their great commitment and professionalism in these years when he participated in one of the most important programs in the channel and wishes him the best of luck in his next job challenges, "they said.

This cheerleader's exit has been given in the middle of rumors his possible arrival at Channel 13.