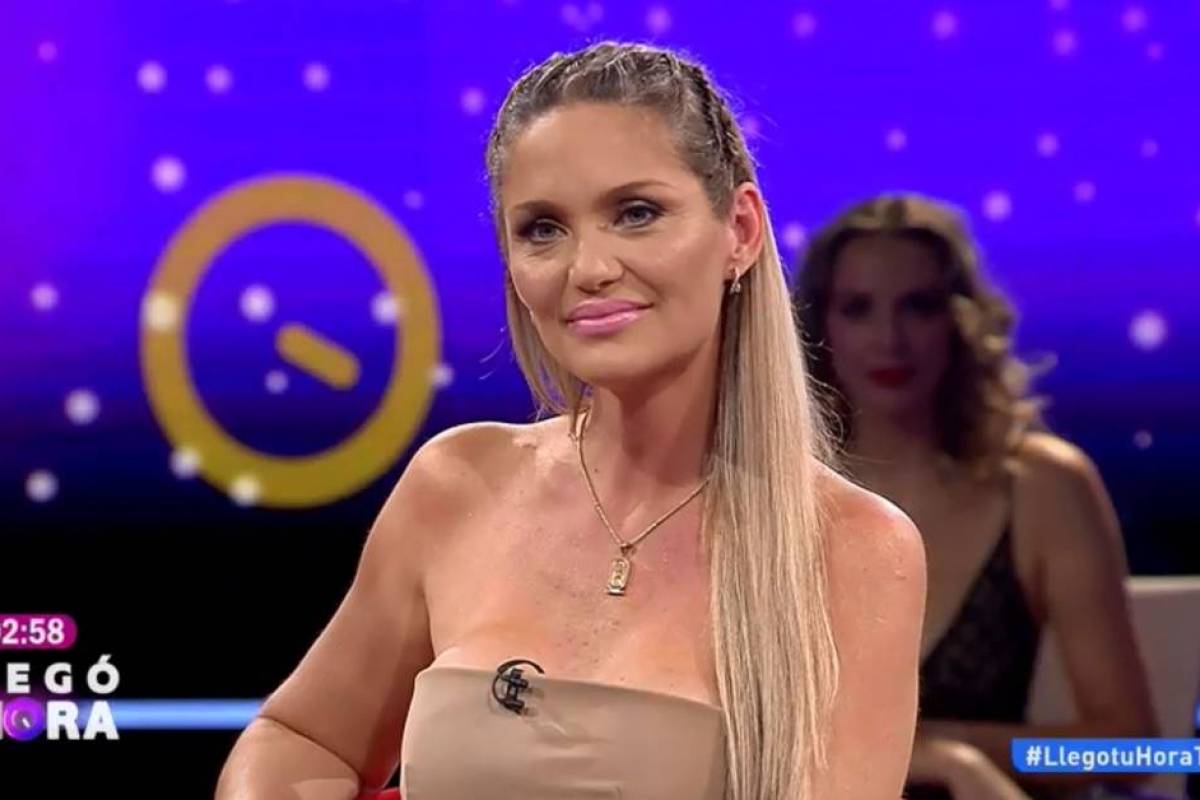 María Eugenia Larraín's biography. Kenita, managed to capture the public's attention because it was launched on October 12th. Sergio Marabolí, the editor, quickly wrote the book's first sales positions in the first few weeks, even reaching position among the top three in the list.

However, Kenita Larraín's boom seems to have passed, as La Tercer says that "the light of the sky's eyes" appeared this week in the "Top Books" category, and the first place was "La bailarina de Edith Eger Auschwitz" followed by Michelle Obama "My Story" .

Let's remember that the biography of Kenita Larraín is a journalistic work, with interviews and conversations with about 60 people counting the different stages of the model design. They emphasize their love affair with great athletes such as Marcelo Ríos, Carlos Moya, Ivan Zamorano, or famous artists such as Luis Miguel, telling them the truthful relationship.

In fact, a few weeks ago Kenita Larrain commented on TVN's "Llegó tu hora" that she would never have a secret relationship as she had a "Mexican sun".