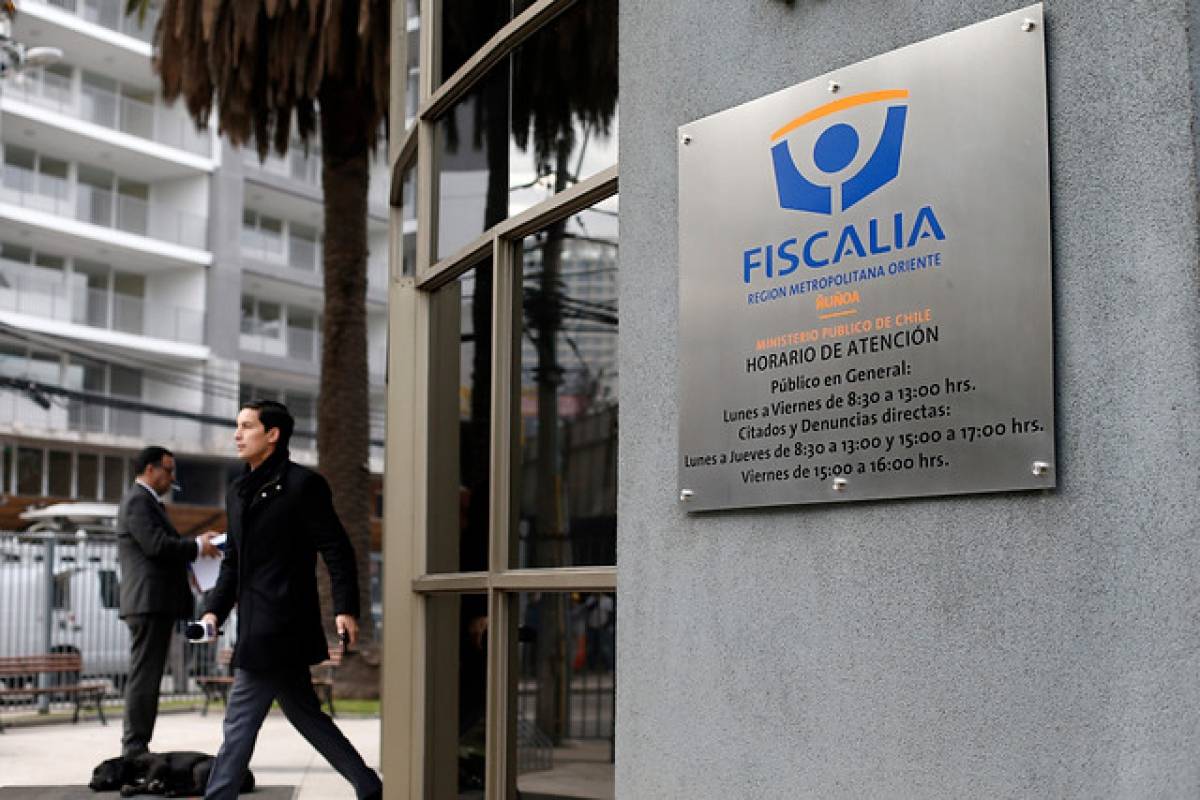 According to the National Prosecutor's Criminal Investigation Unit report, between January and November 2018 these crimes were reduced to Macul, Ñuñoa, Peñalolé, Providencia, Vitacura, Lo Barneche, Las Condes, La Florida and the Queen.

During the same period 2017, these municipalities had a total of 7,162 fears of intimidation, while only 5,782 cases were reported this year, representing a 19.3% reduction.

"I think it's essential to deepen the co-ordination that we have promoted with the local authorities and the police," told the eastern capital's regional prosecutor Manuel Guerra of Radio Bío Bío.

The prosecutor added that "we are actively involved in all the activities of the Municipal General Security Councils that provide relevant information to prevent more crimes and to better focus the police resources of the security services of the citizens".

The other information that showed the Criminal Analysis Unit report was that the theft burglary decreased by 11.5 per cent, the surprise robberies declined by 10.2 per cent, and violent robberies dropped to 8.8 per cent.