New evidence of the existence of Planet X? They find the farthest object within the solar system 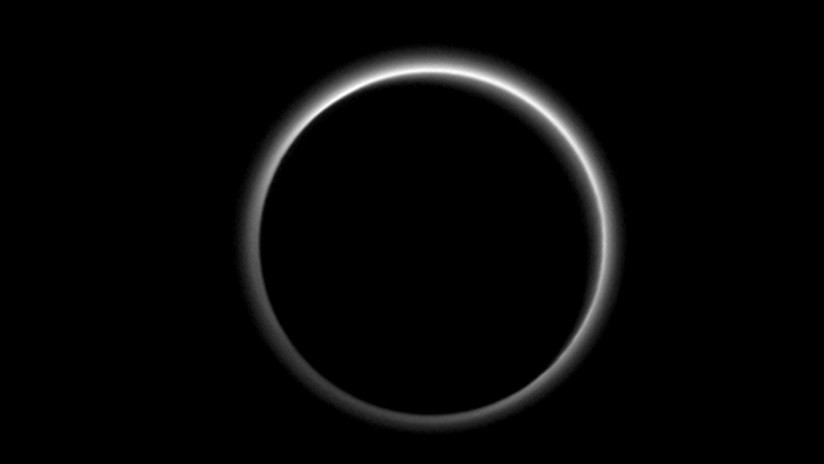 The U.S. scientist group announced on Monday its statement on a distant object discovered ever in the sun system, which is 100 times larger than the distance between Earth and the sun.

A new object that is called "2018 VG18" or "Far" (Farout), because it is very far from the place, there are about 120 astronomical units of the sun (one U.A is equal to the average distance between the earth and the sun), more than 3.5 times farther than Pluto.

"Everything we know now about 2018 VG18 is its extreme distance to the sun, its approximate diameter and its color," said one of the researchers David Tholen. 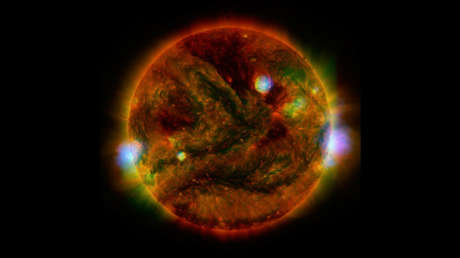 The first images "Farout" were taken last November from Hawaii by a Subaru 8-meter telescope. At the beginning of December, strengthening the monitoring of Chile's Magallanes telescope confirmed its existence. According to the findings, it is likely that the target is about 500 kilometers in diameter, which means that it is a spherical and a dwarf planter. also It's pink, suggesting that it is abundant in ice.

"Since the 2018 VG18 is very far away, it will rotate very slowly, probably over 1000 years (terrestrial) around the sun"Tholen stressed.

The new object was found by the same team that found last October a planet dwarf, nicknamed "El Duende", which is 2.5 times farther than Pluto. Researchers are researching these ultra-sensory solar objects to look for the so-called Planet X, also known as the "ninth planet," gravitational effect.

If you liked it, share it with your friends!