Everyday Debates: When is reform and opening up for 40 years, where is Xi Jinping's new era? 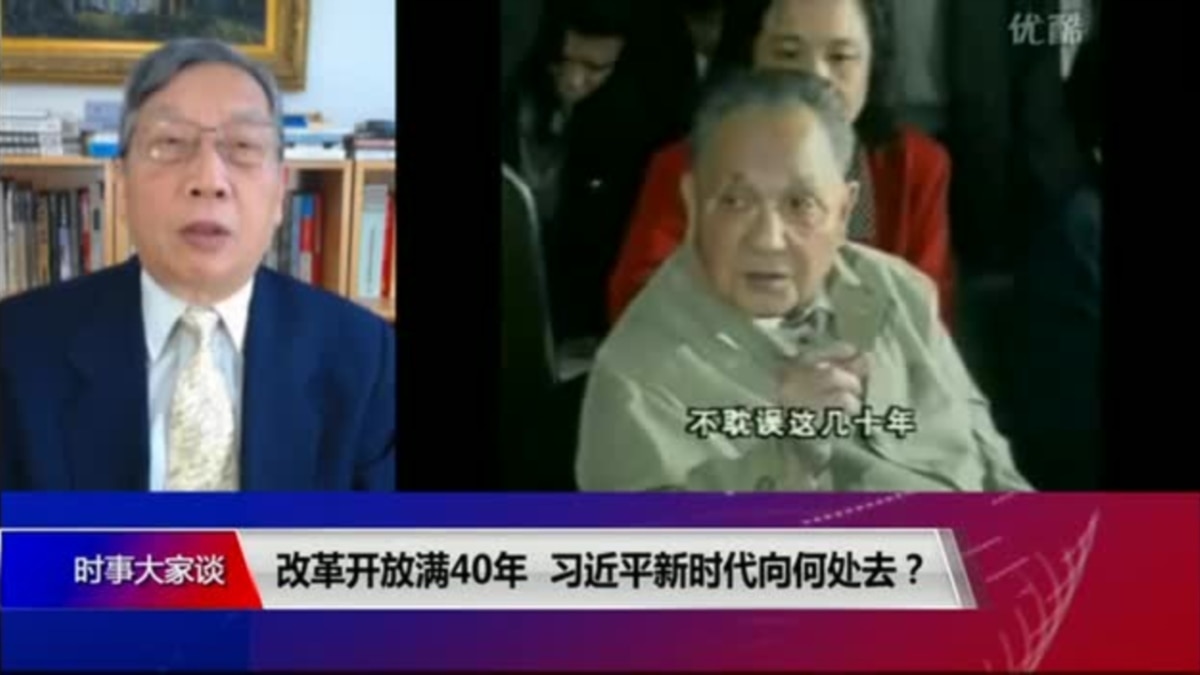 Tomorrow, 40 years ago, December 18, 1978, the CPC Central Committee held the 11th Joint Central Committee's third plenary session, which laid the foundations for China's reform and opened up. For 40 years, China's economy, society, and even culture have experienced sea rescue, a change can be seen as an earthquake and only one party's autochthonous system is like a hard-working camp.

40 years later, open doors and windows are difficult to close, and people who have seen the world are hard to fool. The huge gap between the economic base and the political system has made the Chinese giant blurred. How to evaluate Deng Xiaoping and China's reform and opening up? Is the follower of Xi Jinping reform and the opening or burglar? Where in China's big ship, which the storm has affected, in the future?

If you want more exciting content, watch the full version of the video on December 17, 2018. Everyday discussions are free forums. The public and the general public are all personal opinions and do not represent Voice of America.

YouTube link:Everyone talks about current affairs: After 40 years of reform and opening up, where is Xi Jinping's new era?