Opinion: Manchester United has too mediocre players, Mu Shuai is not a tactical genius – Sina.com 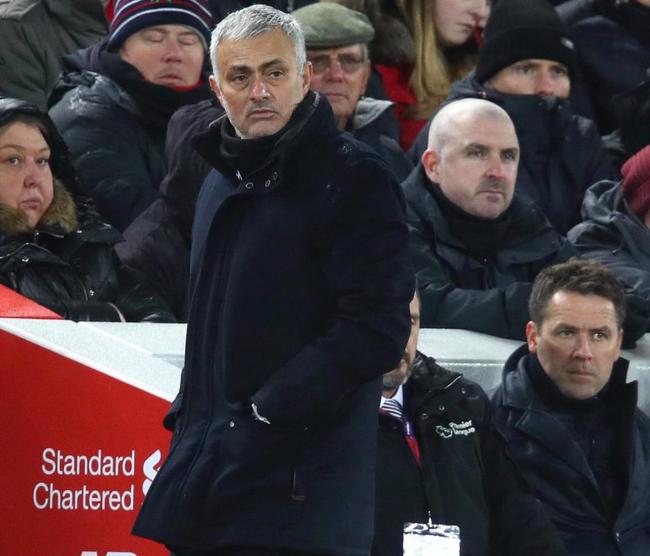