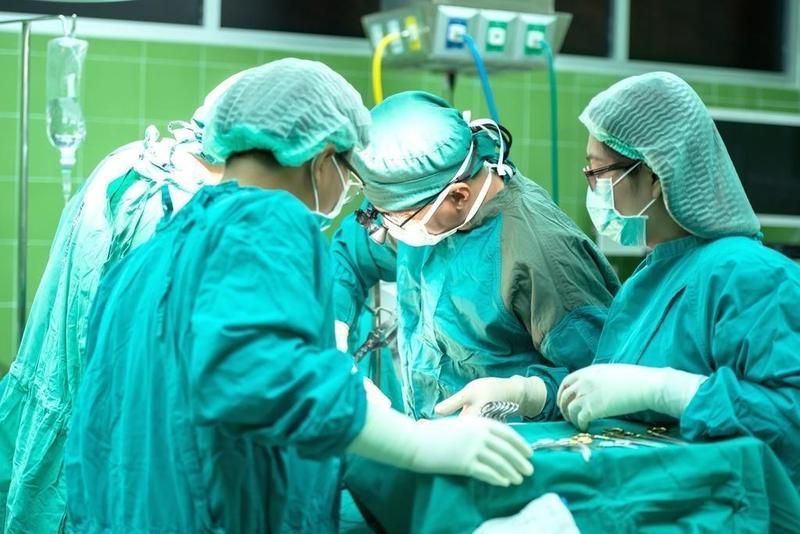 Recently graduated medical students who have passed the MIR exam this year, which allows access to a specialist in the education of the Spanish national health care system, are demanding that the administration choose their position personally.

The problem has dragged on since last year, when opponents of the FSE (Specialized Health Care) had to use the highest court to agree with them on the right to choose a place in person and all guarantees. This year, however, the government has decided to change the law so that the whole process is telematic.

Students themselves are also not opposed to telematic selection, but rather insist that when choosing the places they want, they do so with all the guarantees that the choice provides in person. The election is considered an official act in which both opponents of the Ministry of Health and the authorities ensure the completed election.

Along the same lines, opponents claim that they do not understand this change in legislation. In addition, the situation is somewhat inconsistent, as the government justifies the choice of sites by telematic means due to the health crisis situation going through the country. However, these official acts can be carried out in accordance with the health recommendations and in view of the next elections in Madrid on 4 May 2021, is it not possible then that the future of our health care system will have the same guarantees?

On the other hand, students also think that the network in which these types of functions are performed is an archaic and inefficient computer system where problems accumulate at each stage. In addition, there may be a computer problem in choosing the future doctor in our country that will prevent him or her from developing his or her professional career forever.

Given that this MIR test is held annually and that approximately 15,000 applicants are on display, future physicians in our healthcare system, an international reference, have made a request to the change.org platform with the goal of resolving this situation that way. that they can decide on their professional future with all the guarantees.