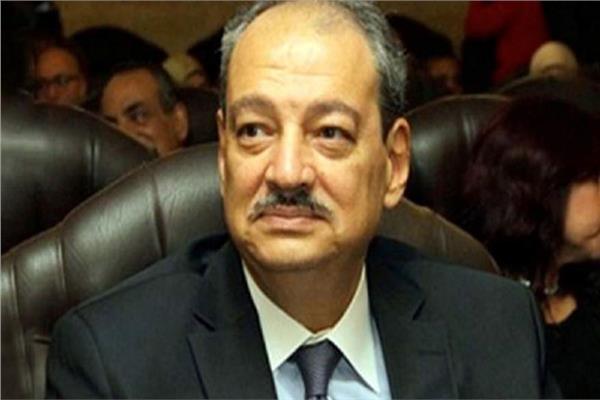 Attorney Nabil Ahmed Sadiq ordered the former president of the food industry and other parties to move to the criminal court, accusing him of seeking and accusing gifts of money and interest in himself and others.

The Supreme State Security Prosecutor's Office initiated investigations leading to inquiries from the Administrative Supervisory Body and bribes paid by the chairman of the Board of Directors of the Food Industry Company to the Deputy CEO of the Green Land Group and to the Al-Farah Trading and Distribution Company owner. In addition to bribing from Dallah Misri's owner, through the Ministry of Communications and the Adviser to the Ministry of Internal Affairs and the Ministry of Interior, in exchange for facilitating the procedures for granting food production. These companies and the approval of financial charges are due to the exchange of supply.

Prosecutors of the State Prosecutor's Prosecution, the consent of the owner of Dallah Misri and the approval of the Ministry of Political Communications and the Ministry of Internal Trading, the Ministry of Media Adviser, the owners of Arzak Trading and General Supplies Company, and the owner of the "Green Land Group" and the seizure of authorized phone confirmations and certificates, documents and financial amounts, at the request of the owner of the Dallah Egyptian company owned by the Dingh Egyptian company "Dallah Egypt", seized the documents and financial amounts and raised an amount of EUR 224 thousand The weighing syringe The offer was assigned to the company's board of directors, the financial dues resulting from the supply.

He also asked that gold and diamond necklace were £ 24,000. The latter also requested the appointment of the Green Land Group as a grade of 20,000 kg for bribery. In return, his consent to paying the company's financial contributions with his chairmanship.

The investigation found that he received an illegal gain of 982 thousand pounds as a result of bribery offenses.