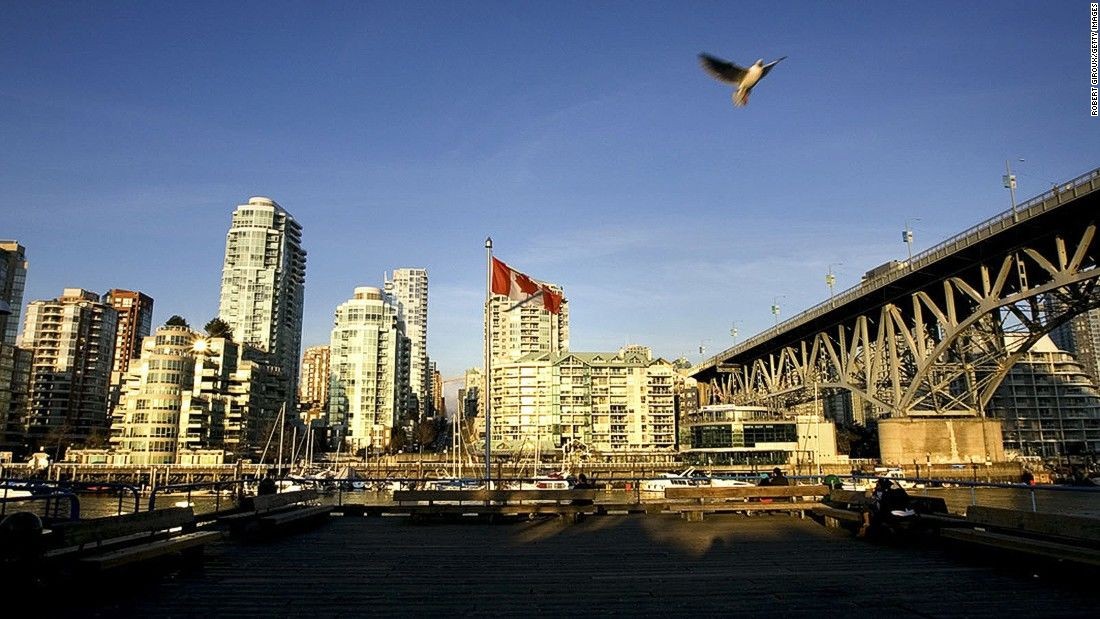 Autism Spectrum Disorder, a developmental disability, is characterized by problems with communication and social interaction with accompanying repetitive behavior patterns.
Lief Pagalan, lead author of the study and a member of the Faculty of Health Sciences at Simon Fraser University, cautions that the study, published Monday in the medical journal JAMA Pediatrics, showed only an association between prenatal exposure to nitric oxide and autism rates. It did not prove that air pollution caused Autism.

Experts emphasize that the exact causes of Autism remain unknown, and some say the researchers in this study did not analyze any potential risk factor.

Still, the research "adds to the growing concern that there may be no safe levels of exposure to air pollution," Pagalan wrote in an email.

"Not only did we have access to rich data, enabling us to develop one of the largest studies to date, but we were also able to conduct this study in a city with relatively lower levels of air pollution," he said.

Pagalan and his colleagues analyzed the records of 129,436 children born in Vancouver from 2004 through 2009.

"We analyzed the air pollution data in Vancouver over the same period to assess the exposure to air pollution in the pregnant woman," he said. "Their children were followed up for at least 5 years to see if they were diagnosed with Autism Spectrum disorder."

Studies in the United States, including one in Los Angeles County, have shown that living near a highway where air quality is poor may be a possible trigger of Autism, but three European studies – including one that looked at Sweden, the Netherlands, Spain and Italy – have not proved an association, the authors of the new study noted.

Pagalan said the causes of Autism are not fully known. "They're Complicated and have many factors, but researchers recognize that Genetics and environmental factors both play a role," he said.

Experts say that any association between air pollution and autism is small at best.

Autism runs in families, and its causes remain unknown

Robin P. Goin-Kochel, Associate Director for Research at Texas Children's Autism Center and Associate Professor at the Baylor College of Medicine, said families should "take these results with a grain of salt." Goin-Kochel, who was not involved in the new study, stressed that it found only an association, which "does not equate to causation."

Still, she believes the authors "nicely addressed" some shortcomings in previous studies of the same subject. For example, the criteria for children with Autism included only those who had received a gold-standard diagnosis based on data from the British Columbia Autism Assessment Network.

However, other important factors were not included in the analysis, she said, such as socioeconomic status, which has been shown to be linked to Autism.

"Also, the focus was on the Mothers 'residential local, and it's possible that Mothers' work locales have a different environmental makeup that might be important to consider," she wrote in an email. "It is possible that these pollutants and / or other exposures have an influence on the fathers and the quality of their sperm."

James Cusack, director of science at Autism, UK Charity, told the Science Media Center that the new research "should not concern people thinking about having children."

"Autism is strongly Genetic. We know this because it runs in families," said Cusack, who was not involved in the study. He added that the researchers found only a "tiny increase" in the likelihood of having an autistic child for women exposed to more air pollution, specifically nitric oxide. "Other studies, such as Genetic differences, may explain this increase. This study does not provide evidence that the air pollution causes Autism."

Kevin McConway, emeritus professor of applied statistics at The Open University, told the Science Media Center that the new study is "careful" but the results are "a bit hard to interpret."

"In broad terms, the results of the study were much the same for all three pollutants," said McConway, who did not play a part in the new research. However, only nitric oxide was "over the conventional boundary of statistical significance," he said, "and only just over."

"It's not really possible in studies like this to really sort out what causes what," he said. "Maybe air pollution does really affect [autism] risk, or maybe it does not. "Although the study" adds more evidence, "he concluded," we're a very long way from knowing. "

Pagalan said that because there is no Cure for Autism, "identifying environmental risk factors helps identify opportunities for prevention."

21 things to do in Ireland on holiday weekend Summer is in full swing – RTE.ie