DICE explains why he postponed the battle of Royale space 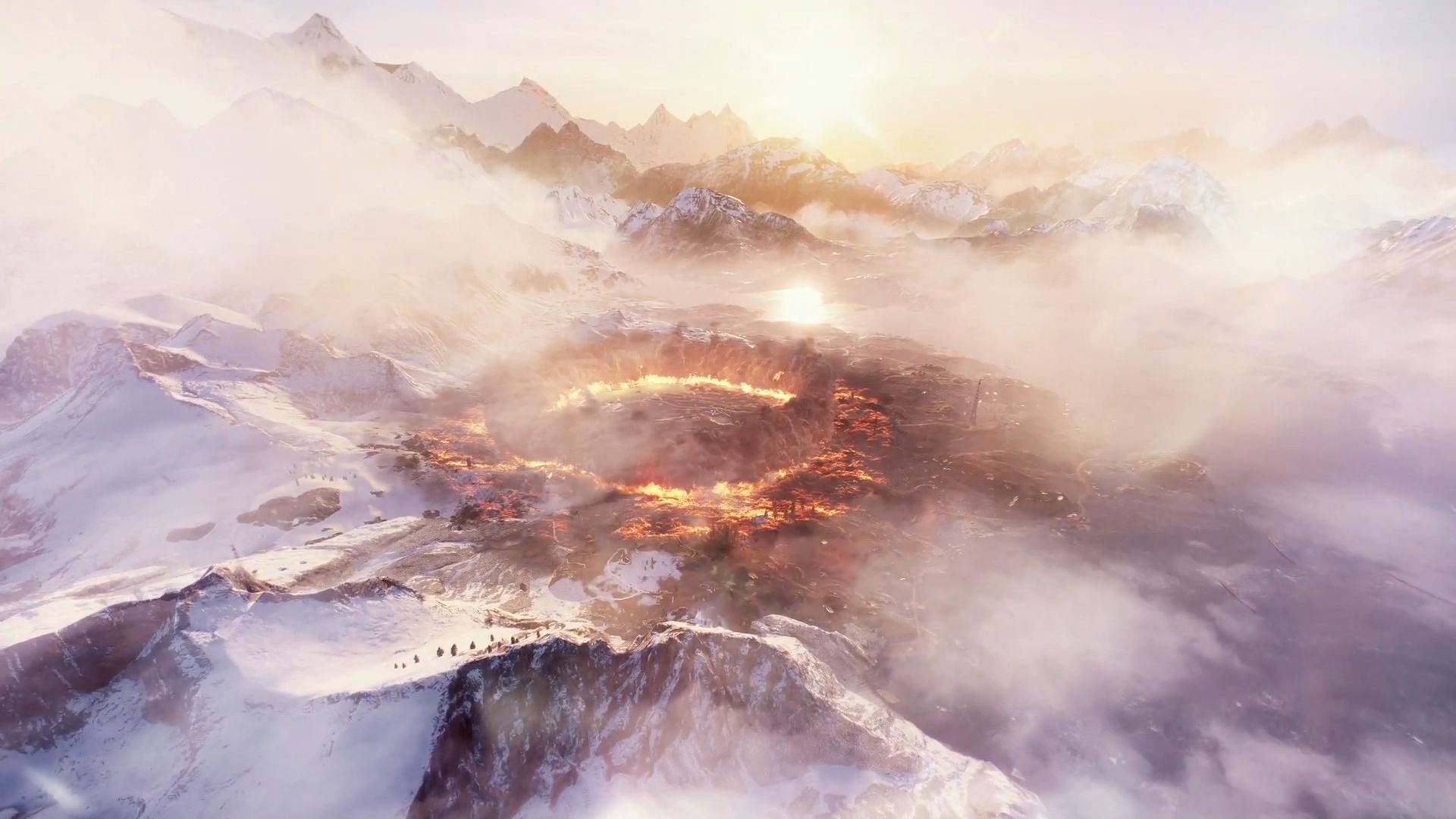 despite Battlefield V has been postponed, launching is not one of the most important news ever, namely the battle in Royale mode Fire (firestorm).

Firefight, developed in cooperation criterion Games, will be introduced in March 2019 and, according to the latest information, it should support up to 64 players, divided into 16 groups of four. Other features that are not one day are a cooperative Combined weapons and the last tiger war story that will arrive in December.

Manager Ryan McArthur explained why they were postponed. According to him, a delayed arrival gives players the chance to focus more on the content they offer. "We want to make sure every new demo for the game is able to support itself so players can focus on everyone". According to him, launching the game together with all of these rules – multiplayer experience, the Royale and co-operative struggle – would trigger the fragmentation of the community. When you publish them spaced apart, players can spend the right time for each one.

What do you think of his words? Do you think that a perfect launch offer would cause the player to divide the community? Before leaving, remember that Battlefield V will be released on PlayStation 4, Xbox One, and PC on November 20th. Origin Access Prime subscribers can already play when Deluxe Edition members can join the battle on November 15th.

“We’re reopening, the industry is on its knees”