'The Bastards of Pizzofalcone', the finale you did not expect: social protest for the last episode 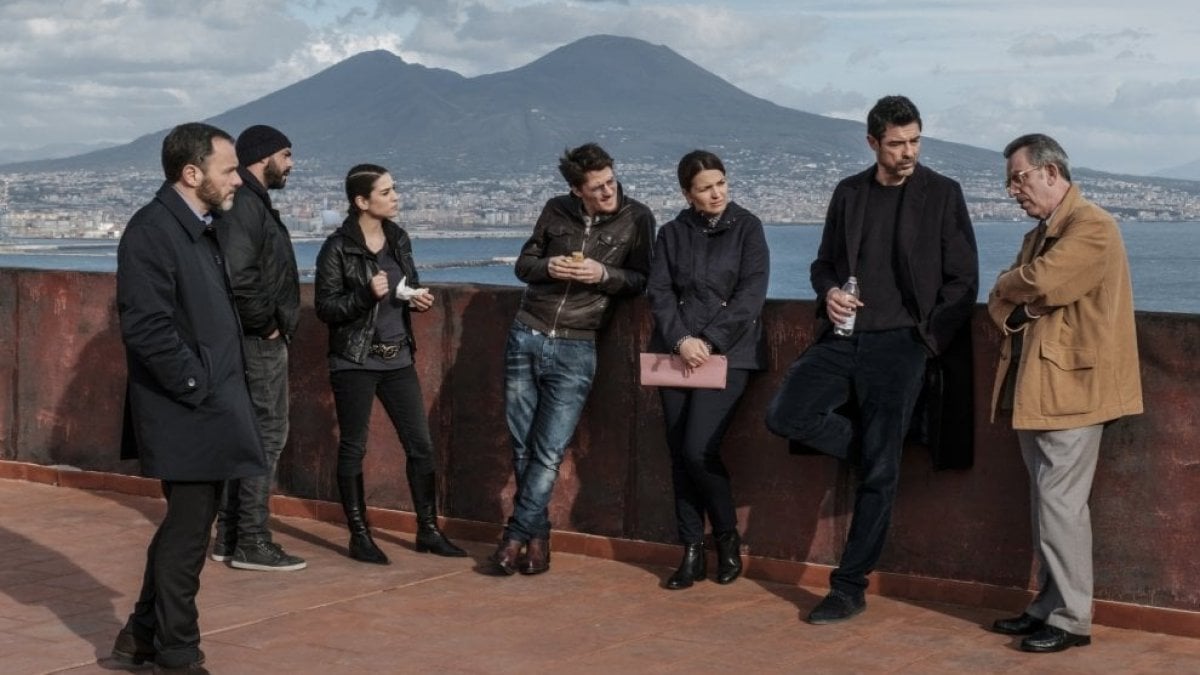 A devastating final for the closing of the second season Pizzofalcone bastards on Rai1. The last episode of the series is from The Books of Maurizio De Giovanni and directed by Alessandro D'Alatri was viewed by 5 million and a half spectators with 23.4 percent share, confirming yesterday as the most watched program of the first evening. But most of all, the most commented on Twitter at the End of the episode, with the outbreaks and protests of fans who ask for a loud voice and the sooner the third season. 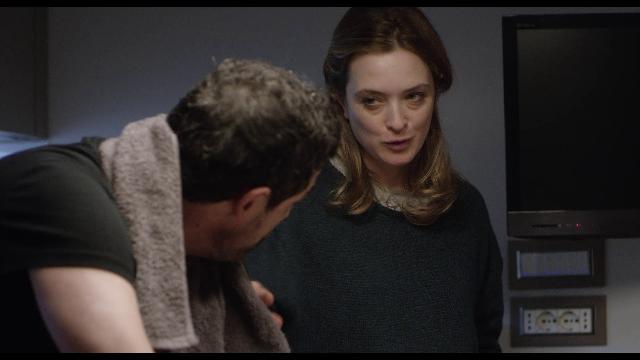 'Traditions' is the title of the last chapter, marked by a dramatic countdown to which the Loiacono inspector stars as the protagonist of Alessandro Gassmann: the Colleagues' suspicions concentrate on him, misguided by Loyano's misguided behavior, his suspicious phone calls, reports of misunderstanding. Meanwhile, important knots melt on the other characters in the series: agent Aragon (Antonio Folletto) chooses his Road, breaks relations with the Father and decides to remain with the Bastards. Alex Di Nardo (Simona Tabasco), assisted by a partner (Serena Iansiti), faces the Father (Mariano Rigillo) and reveals his homosexuality. Giorgio Pisanelli (Gianfelice Learned) follows the story Loakeo from the hospital bed, without dropping hunting on what he considers "murderer Friar" (Giovanni Esposito). Waiting suspended between Truth and lie also for pm Piras (Carolina Crescentini), who declares his love to Lojacono; for the relationship between the vicequestor (Massimiliano Gallo) and the Deputy Superintendent (Tosca D'Aquino) while Francesco (Gennaro Silvestro) continues to chase the dream of adopting the Little Giorgia.

Alessandro Gassmann had announced the last episode on Twitter writing "Nothing will be more like before". In fact, the finale has spared everyone: a mission accomplished between Great Difficulties, the whole group gathered to celebrate at the Restaurant, then something you do not expect. Just in the last minute of the episode. And the queue titles flow in front of the audience's blind eyes. What then goes on socializing: "Gran Bastardi Finals", "I think I'll need psychoanalysis to overcome the anxiety of this episode." But most of the messages invoke the Third Season: "Mica can be done that ends so soon. Now the Third Series," "How long does it take to wait to know what happened?" and finally "But come back, yes?"


We are not a Party, we do not seek consensus, we do not receive public funding, but we stand by readers who buy us every morning in newsstands, look at our site or subscribe to Rep.
If you are interested in continuing to listen to another Bell, perhaps imperfect and some irritating days, continue to do so with conviction.

from our sent SILVIA FUMAROLA