Samsung unveiled the new Galaxy S21; Just like Apple does not include a charger 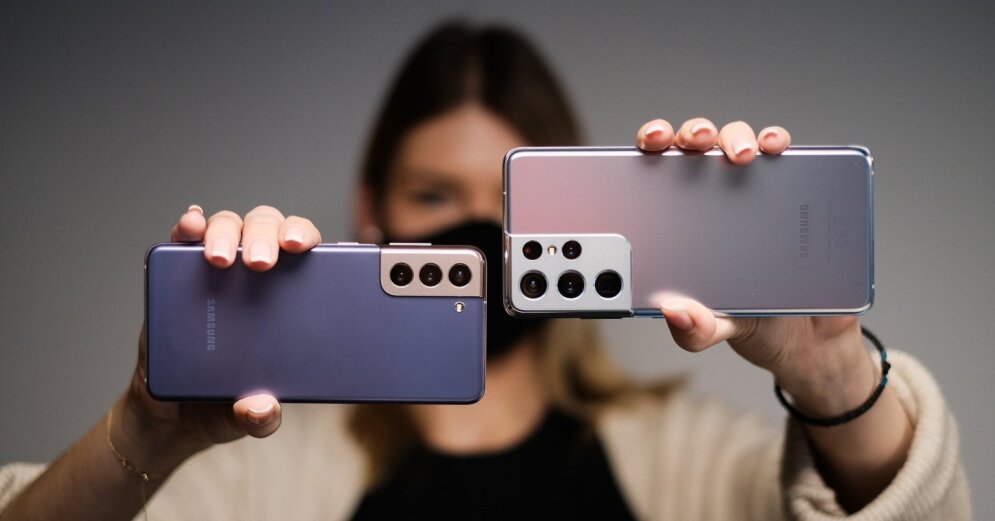 On Thursday, January 14, Samsung unveiled its latest Galaxy S21 smartphone line, which had been leaked several months earlier. As usual, there are three models available – “Normal”, “Plus” and “Ultra”. In addition to the new smartphones, the wireless headphones “Buds Pro” were also unveiled.

All three models have become more visually stylish and available in interesting colors. Of particular note is the camera module, which has become a key design element. Interestingly, Samsung has almost completely abandoned Folded Edges – only the Ultra has a bit of side edges.

As previously rumored, the new S21 Ultra supports the use of a pen similar to the Note series smartphones. Although the pen is not included with this phone, it must be purchased separately and placed in a special phone cover.

This year, Samsung has paid special attention to video quality. All cameras are optimized for smoother usability and higher quality than before. All three models offer the ability to capture 8K video as well as HDR10 + profile video in a very high dynamic range.

The phones have Android 11 operating system and Samsung One UI 3.1 interface. Interestingly, by default, Samsung still offers buttons at the bottom of the screen instead of gestures, like most third-party phones.

One thing Samsung borrowed from another manufacturer – Apple and the new iPhone, the Galaxy S21 series phone no longer includes headphones and a charger. Only a USBC cable is included. This is justified from an environmental point of view, as it does not produce an unnecessary charger that many users do not need at all. Unlike Apple, Samsung offers both a small price reduction.

In addition to the new smartphones, the new wireless headphones “Buds Pro” were also unveiled. Compared to Buds +, they have improved sound, microphone performance, active noise cancellation, and intelligent speech and noise filtering. Like the Pro model, these headphones are not cheap, but they come with you when you pre-order new phones.

If animal disease is not monitored with Covid-19, an endless pandemic cycle may begin / Article / LSM.lv