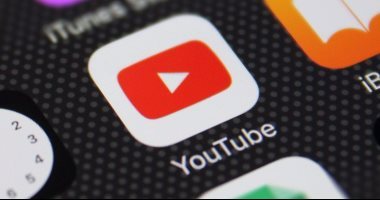 Google has taken a number of measures to combat piracy over the years. In its latest report, the company revealed the success of some of these products and in the article "How to fight against Google Piracy" published in 2018, published on the official blog on the Internet, a YouTube giant owned by YouTube has already paid $ 3 billion for copyright owners Content ID, A video system that searches for downloads when it detects that one of the downloads uses someone else's intellectual property rights.

YouTube has corrected some of the themes in the system by allowing channel owners to continue to monetize their videos even though they take part in a copyright issue with the applicant.

In addition to paying $ 3 billion to rightsholders, Google says that YouTube has paid $ 1.8 billion to the music industry from 2017 to 2018. The giant of the technology said that it invested $ 100 million in development and support Content ID.