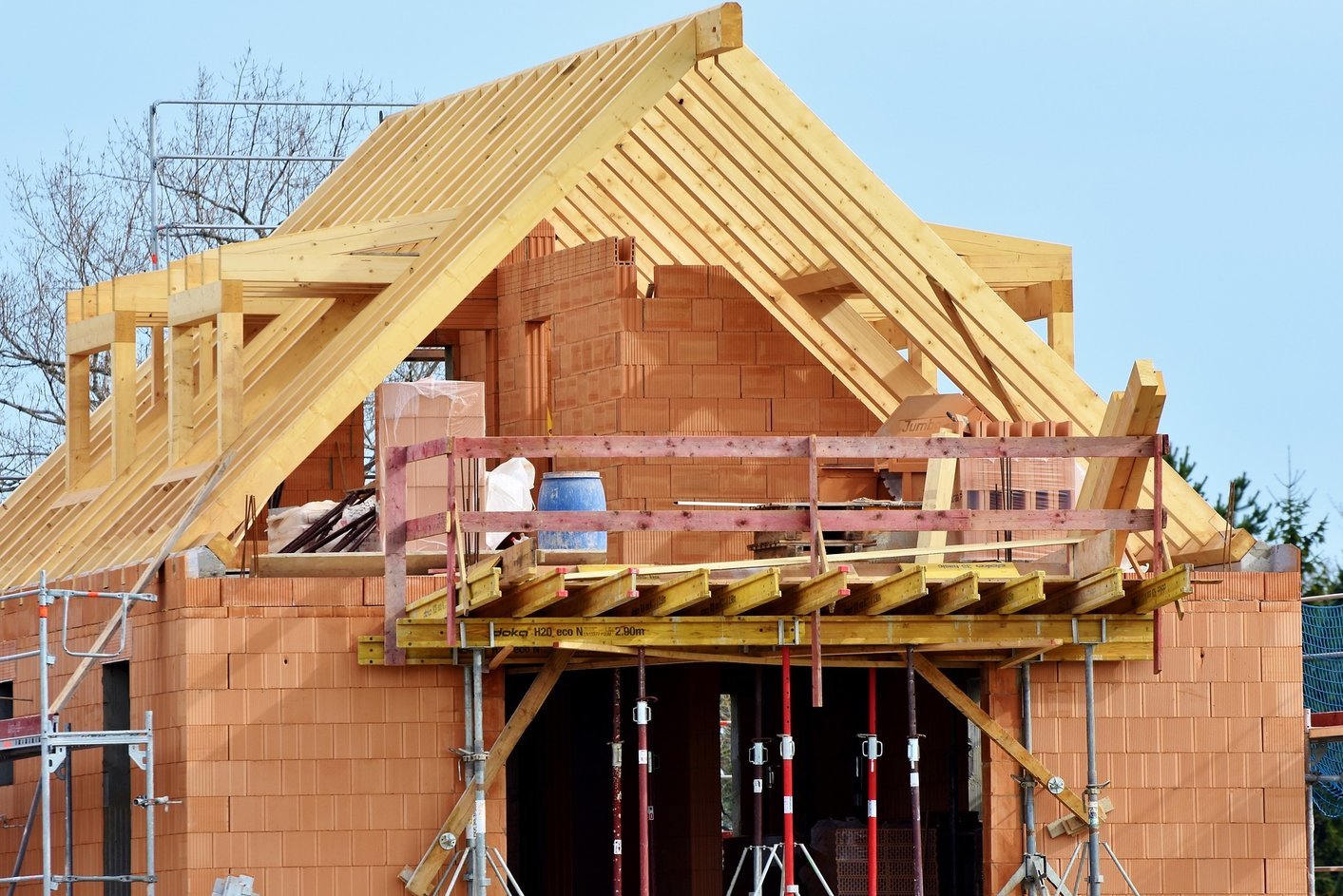 Experts add that while market activity is encouraging, they are still afraid of a bubble coming after some time.

According to preliminary calculations by analysts at the real estate agency Citus, as many as 966 new apartments and cottages were booked in the capital’s primary housing market in March and throughout the first quarter (January-March – so long 2400).

“It just came to our attention then. More than in the same period last year (1546) and 24 percent. More than in the last three years of 2020. months (1970). Well, in March last year, when quarantine began and the market came to a standstill, almost 3 , 5 times less than in March this year – 291 apartments, “the company said in a press release.

According to the company, such figures in the market are both surprising and pleasant and give signs in the red lights, ”says Šarūnas Tarutis, Investment and Analysis Manager of the company’s real estate project management.

According to the expert, it has been said for some time that the capacity of the Vilnius housing market is higher than previously thought: compared to similar Polish cities in many respects – Krakow, Poznan, Wroclaw – or the Finnish capital Helsinki, there are 800-1000 bookings per month. the normal figure corresponds to the growth of the city and its standard of living.

“On the other hand, it is important that the market is sustainable and stable – mature. Lithuanian capital reached such new home sales in a few months. If growth slows, market activity will remain at current levels for six months or more. as strong, the market is starting to warm up, ”warns Š. Tarutis.

According to him, there are many explanations for such actions by the buyer, but one of the most important is the strong pressure caused by the sharp rise in prices and the decrease in choice to make a faster decision to buy a home.

“A vicious circle is forming when prices continue to rise due to demand and supply does not keep up with the pace dictated by buyers. This is a danger to get to Bubble,” Š. Tarutis said.

Other cities are quieter

However, Tomas Sovijus Kvainickas, Investment and Analysis Manager at Inreal Group, points out that the situation in Kaunas is much calmer than in Vilnius.

According to the agency, during the month, 116 homes were agreed for sale in Kaunas and another 67 new apartments were added to the market.

“March sales are twice as high as the 2018-2020 average, but the difference is relatively small. Good temporary capital performance has led the market to currently meet pre-pandemic levels,” the company said in a press release.

At that time, a symbolic increase in the supply of 16 apartments and slightly lower sales than in previous months were recorded in Klaipeda.

“When sales are still higher than the new supply, there is only 9 months left in the basic housing market. On the other hand, Klaipeda is currently waiting for a ‘new start’, when new projects will be offered to the market,” says TS Kvainickas.

However, according to TS Kvainickas, if the housing of the population does not change due to the importance of housing, it is likely that developers and new supply will not be able to meet demand, which may lead to speculative actions by market participants.

“With limited supply, its prices are much easier to adjust and it can be really difficult to get housing. There seems to be a clear antidote – developers just have to ensure a large supply of new housing, which limits the possibility of price increases.

However, the effort to stabilize the large housing market may turn back against the developers themselves if the attitude of buyers to buy a home changes and demand pressures ease.