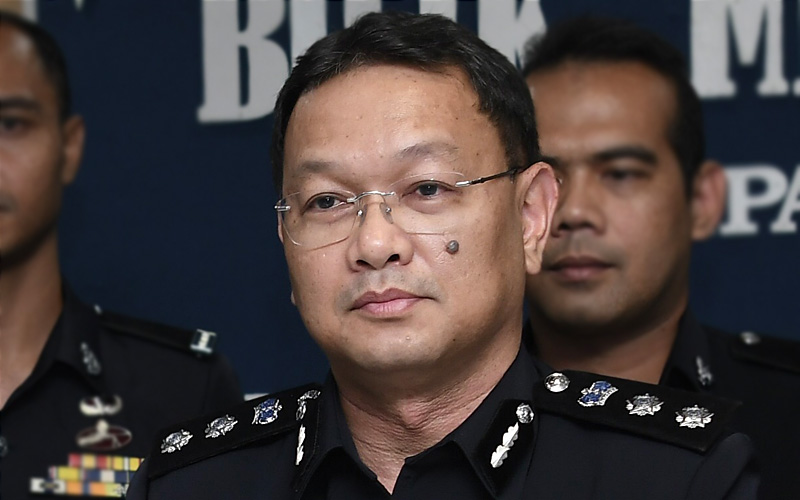 Ampang Jaya District Police Chief Noor Azmi Yusoff told Star Star of the robbery while the victim was in the car with a woman who had previously pledged to exchange US currency at a higher $ 1 exchange rate to RM6.

The victim told police that the woman had offered her to her office to conduct the sale.

As they approached Taman Ampang Jaya, the woman stopped her car and three men suddenly opened the doors.

While one of them grabbed the victim's bag containing money, the others struck the victim before fleeing with the woman in the car.

Azmi said the car was later found to be a "cloned" car, while another car from which the robbers fled was fitted with false license plates.

Police are now looking for the woman and her three assistants.

How Liverpool could come together against FC Midtjylland