Pasir Gudang was potentially exposed to toxic gas with 15 victims 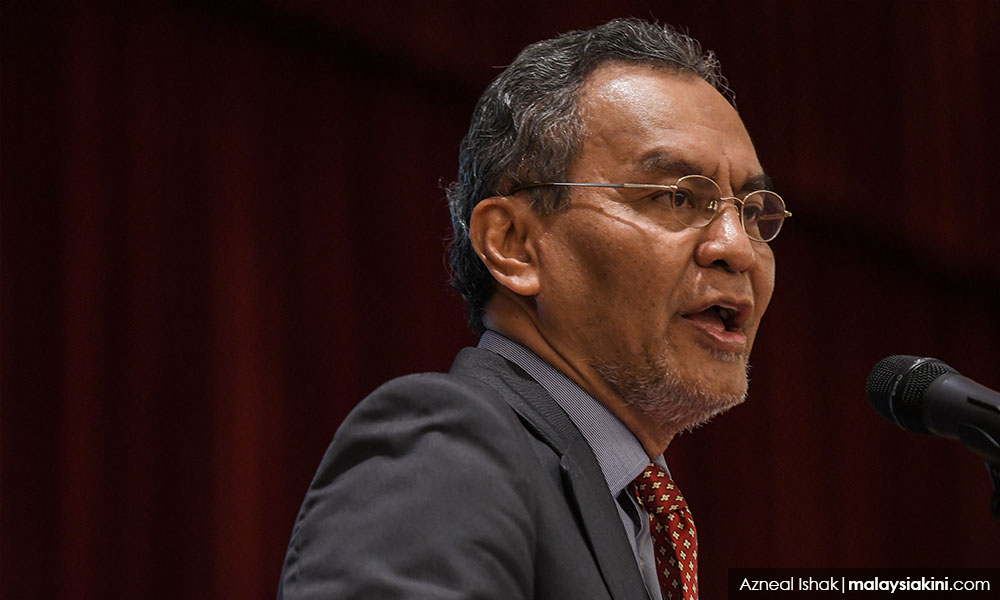 Speaking at a press conference in Putrajaya, he said today that the Ministry of Health was aware of the incident and would closely follow the situation by saying that "everything is in control".

"The symptoms appear to be a potential for toxic gas or some volatile organic compound … just like Sungai Kim Kim," he said, adding that the Ministry had been in contact with Dr Selahudden, director of Johor's Health Department, about Abd Aziz.

Asked if school closure was announced, Dzulkefly said it was a little too early to decide or say anything.

“I'm going to see the data .. the type of toxicity .. and other factors such as the level of exposure and toxicity that needs to be investigated.

“It is important that Johor's Health Department works diligently. They have been warned and are on the ground intervening, he said.

In March, Sungai Kim Kim's toxic contamination led to more than 4,000 people being ill and led to 111 school closures in the area of ​​Pasir Gudang.

The latest air pollution incident was found during today's learning and the Aidilfitr Open House program.

Sekolah Agama The commander of Taman Mawar, Rahmah Yahaya said that his school evening study meeting was held at 2.30 pm.

But not long after, the female student was reportedly fainted, and this was followed by problems that suffered other students, mainly upstairs.

“The pupil is faint, some with stomach problems, headaches, vomiting or crying when they had difficulty breathing.

"We collected them quickly and contacted the ambulance, fire and rescue department and other authorities," he said when he met Bernama Today at Johor Bahru School.

Meanwhile, SK Pasir Gudang 4 pupil, Mohamad Addam Azfar Azlan, eight, said that he suddenly developed headaches and vomited when he attended the Aidilfitri open house at 3.30 pm at his school.

“Some of my friends also vomited. I found some breathing and headaches, but there was no smell or other odor, ”he said.

Ahmad Dhamidi Imran, eight, said he felt nausea and vomiting, but was not sure what had caused it.

Meanwhile, Mohamad Addam's mother Nurul Aisyah Mohd Ramli, 33, said she rushed from her job to school as soon as she got information about what happened.

“I was shocked and rushed here. The nurse who cared for my son gave him the opportunity to go home and was sent to a clinic or hospital if the symptoms recur, "he said.

Nurul Aisyah said he had received a message from his factory at the Whatsapp Group, complaining about unpleasant odors in the surrounding area and urging residents to wear face and mouth masks.

"Some say that the smell was similar to grass, stools, and others," he said.

How Liverpool could come together against FC Midtjylland