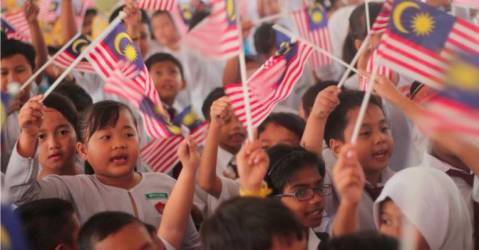 PETALING JAYA: It is time for the leaders of all political parties to come together to form a united government that is inclusive and sustainable in the years to come, several public figures said.

In their view, it is needed to save lives, livelihoods and the economy, as the socio-economic and political crisis facing the country caused by the pandemic is unprecedented.

“The unity government must work on national programs that can benefit the people and prioritize economic recovery, the downward trend of which is now certain if the country’s politicians continue to divide and take part in the struggle.”

“The first step could be a National Economic and Budget Council, which will be established to reach a national consensus on the 2021 national budget and which can be presented and approved in Dewan Rakyat.”

“In this regard, the submission of the 2021 budget on 6 November can be postponed by a month or more,” they said in a joint statement.

According to them, the next step should be the efforts of the government and opposition leaders to form a unified government and draw up a national action plan.

According to the group, the unity government should focus on inclusiveness, good governance and mobilizing the nation’s best talents to save lives and the economy and maintain peace and harmony in this time of national crisis.

“Declaring a state of emergency or resuming a quick election by some quarters is not just an inappropriate, dangerous and ill-considered response.”

“It puts the people’s future at great risk,” they said.

According to them, a united government uniting the leaders of the government and the opposition offers the best opportunity to overcome the current crisis and launch the nation’s policy towards reconciliation, security and reform.

Health officials are considering a mall pilot after a severe congestion