They move the damaged trailer to the driver at Santa Martha 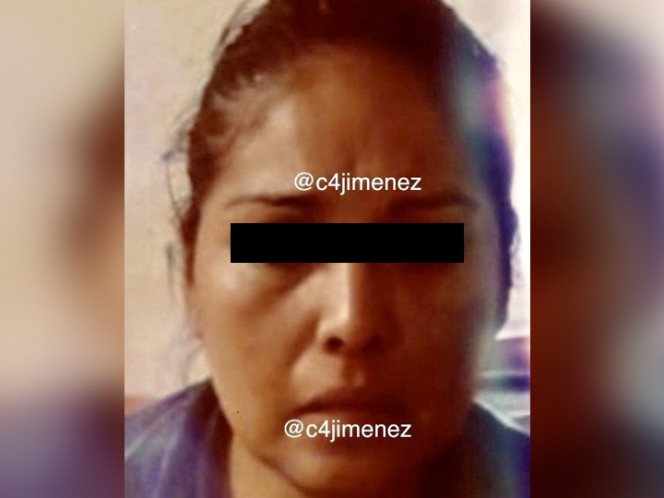 If he was found guilty, he could spend up to 50 years in prison. Image taken from twitter account: @ c4jimenez

The public ministry requests the supervisor to join the process with Ana "N" of murders committed, deaths of 17 people and property damage.

The legal representative of the trailer owner EASO, on the other hand, seeks to repair the damage and requires precautionary measures to prevent the accused from staying in prisonbecause they consider that it was an accident because it was not alcoholic or drug-free.

If found guilty can spend up to 50 years in jail.

It should be remembered that Edmundo Garrido Osorio, Director of PGJ, explained at a press conference the trailer did not run out of the brakes and that prior to the investigation it is known that the tractor truck was driven by a speed over 100 kilometers per hour.

At the same time, 17 injured and motor-impaired continue their processes to appeal.