they return to Moon and they come to Mars 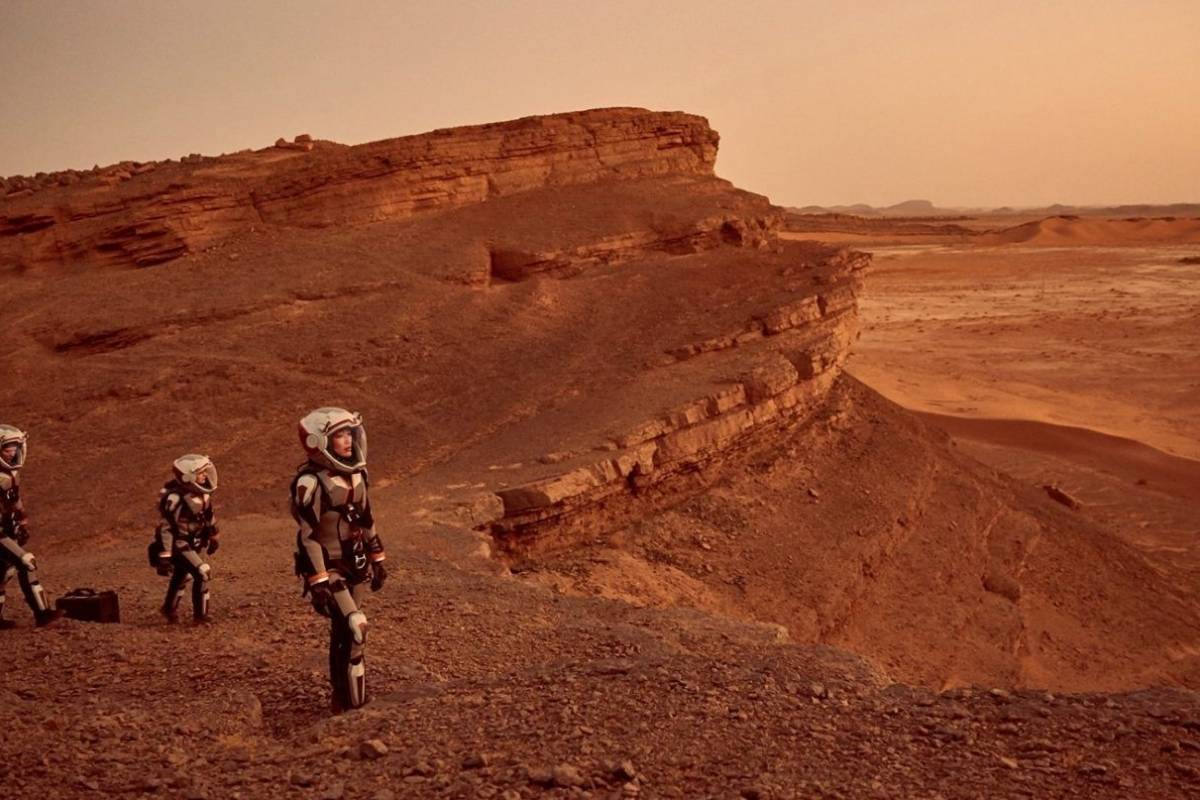 "We are NASA and in 60 years we are just in the beginning," they say in the audiovisual clip.

The Aeronautics and Space Organization, commonly known as NASA, released a video that expects high expectations for future tasks: they return to Moon and reach Mars.

The video is called "We Are NASA" and begins to showcase the rocket, space station and NASA professionals. For example, Armstrong's voice is heard through the moon.

The introduction, however, gives the possibility of a dangerous warning: they want to organize tasks for Mars:

We will build the next chapter on seeking America, returning to the Moon to stay. In this way, we can go further, to Mars, to expand opportunities and improve our understanding. The architecture is already changing and we are going through new systems and models for sustainable tasks (…) We are NASA and in 60 years we are just beginning.

Video recording is an actor from Mike Rowe and is responsible for communal politics to boost physical space exploration. "We've made giant jumps and we have left behind in the heavens," they add.

Recently, a group of experts has found a giant crater with a dense ice floe in Greenland. His doubts began with NASA's images. See note here.