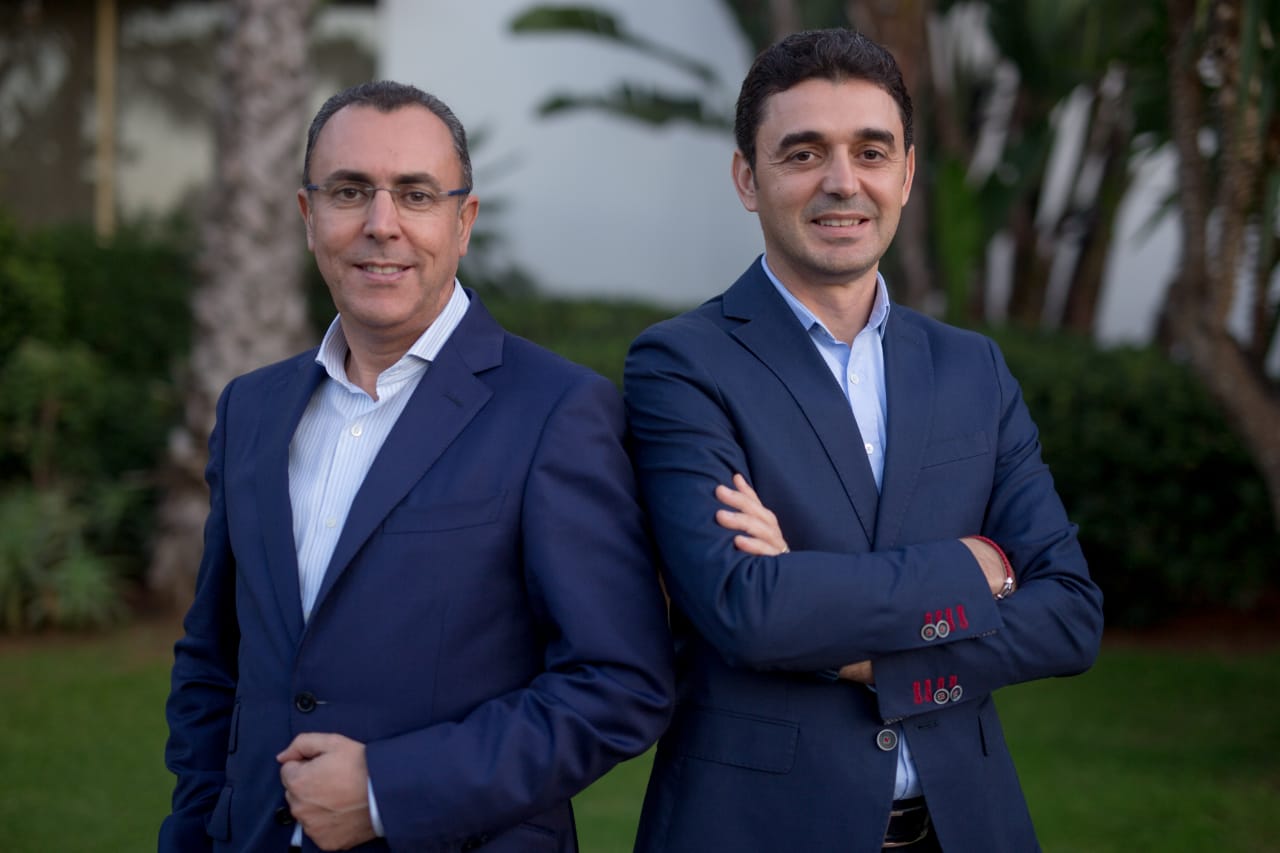 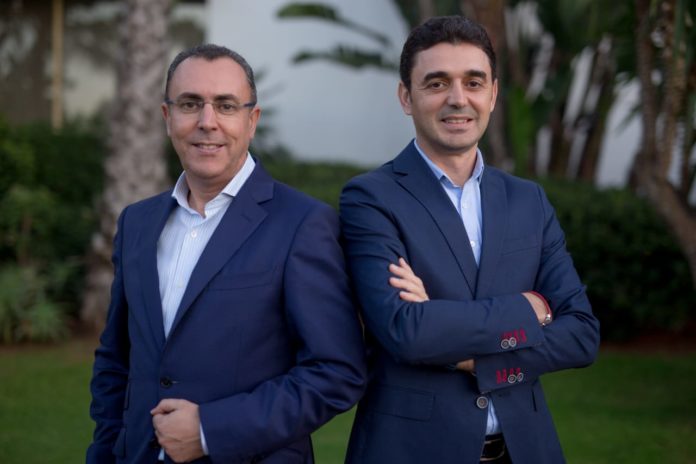 TEXTILE – Only candidates under the presidency and vice-chairassociation Moroccan textile and textile industryThe clothing (AMITH) after the campaign had removed the outgoing binom, formed by Karim Tazi and Abdelhai Bessa, Mohammed Boubouh and Jalil Skali, their colleagues praised 283 votes in the AMITH election. was held on June 18, 2019.

Of the 318 votes that were distributed to the Textilian leaders to vote for the chairmanship and AMITH's vice-chairman, 283 yes, Mohammed Boubouhi and Jalil Skalin were counted, 5, 10, empty and 2 members. null sound.

The new guy at AMITH's helm has therefore reassured its members of its program focused on strong and unified AMITH, and its primary goal is to serve the interests of all its members, regardless of their size, operation. or their location in the national territory.

However, with the support of the overwhelming majority of its members, the Binom wanted to remind the general assembly that it did not want to direct AMITH's fate alone and urged its members to participate more in the challenges of the textile and clothing sector. In this way, an email address has been created that invites members to submit their suggestions and recommendations for a new term.

However, if the wind of change is blowing on AMITH, Mohammed Boubouh and Jalil Skali, however, show both humility and realism in the face of their expectation. In fact, they agree that their choice as the leader of AMITH is both "honor and responsibility … but more responsibility" they expect to be.