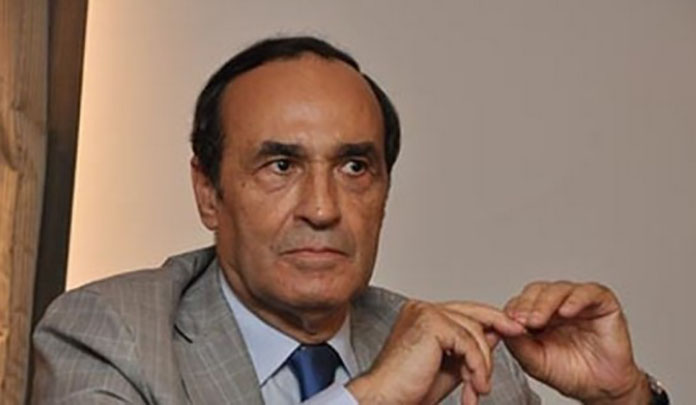 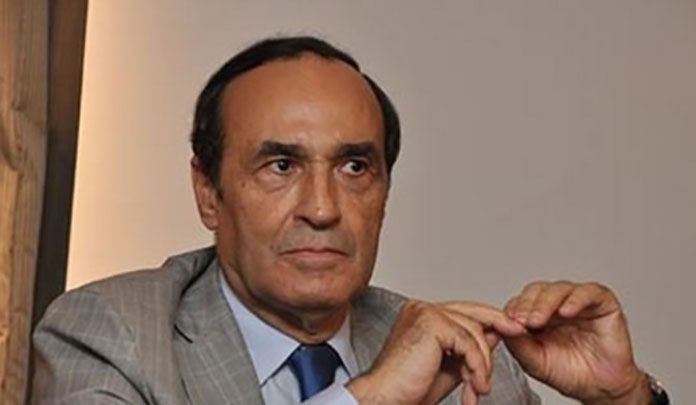 At the last meeting, the Office of the House of Representatives decided to publish a code of conduct to regulate the behavior of Members. The announcement was made to members during an oral hearing on Monday, 5 November.

Some Members of the House behaved, Habib el Malki, the House of Representatives decided to take matters into their own hands. And the better it is to write "behavioral rules" to develop the behavior of the elected representatives of peoples. Päivälehti published on Tuesday, November 6 Al Akhbar, this guide prohibits many inappropriate behaviors. The diary mentions that Essaouira MP PAMME, Asmae Chaâbi, presented himself in a sports suit last October during oral questions.

Also read: Benchamach places Members of Parliament before their responsibilities are social relations

All Members of Parliament must therefore adhere to the required dress code and dress either in traditional mechanical (Moroccan djellaba) or in modern (full) dress. Today, selected officials are also forbidden to talk on the phone, read a newspaper or eat or smoke within half a day. The elected officials are also asked to set the interests of the nation and the citizens first of all interest and to pursue their activities by trying to be honest and objective. On the other hand, they must avoid disclosing secret information or using aggressive, provocative, or hostile terms.

Read also: Here are the highest members of Parliament

The same source added that the Office of the House of Representatives cares about compliance with these rules and warns or punishes those who are not.