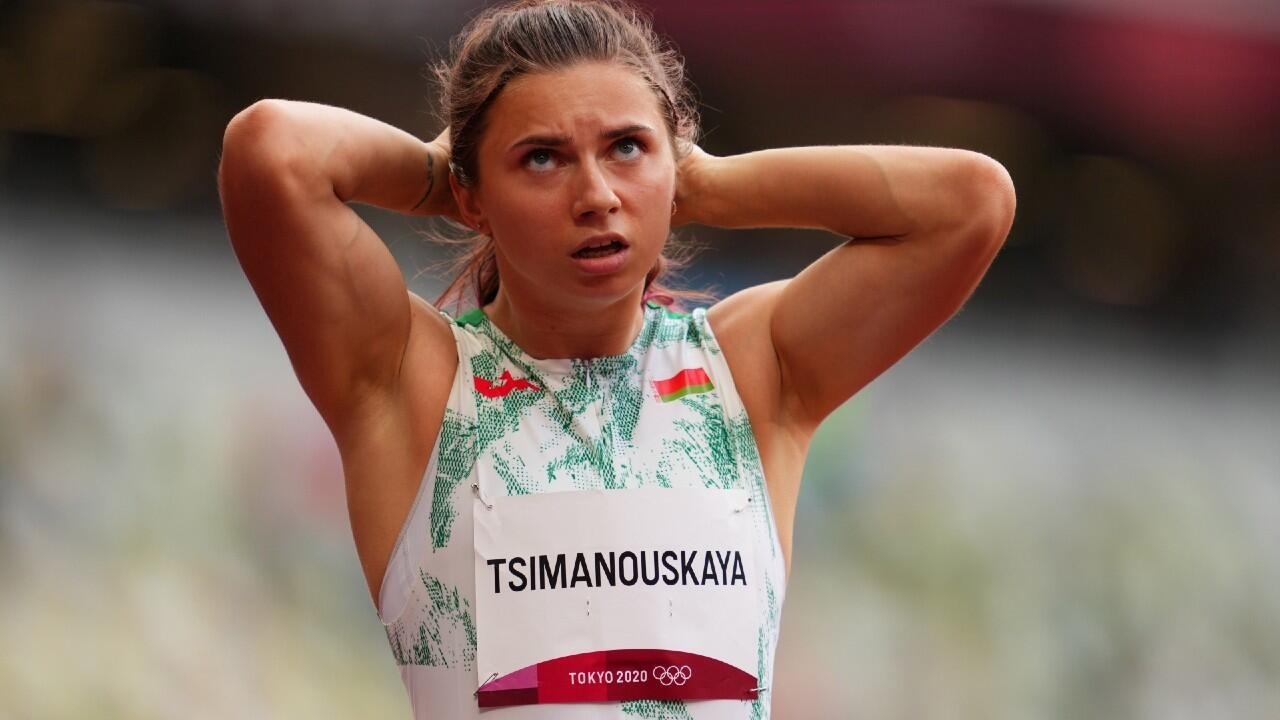 Belarus-Russian sprinter Krystsina Tsimanouskaya, who was scheduled to compete in Monday’s 200-meter early rounds, claims she was taken to Tokyo airport against her will after publicly criticizing the country’s coaches. He was reported to have sought protection from Japanese police.

Krystsina Tsimanouskaya was scheduled to compete in the 200-meter series on Monday, August 2 in Tokyo. On the eve of the race, the Belarusian Russian sprinter was forcibly taken to the airport in the Japanese capital, Reuters reports.

An athlete who had participated in the 100-meter series on Friday would have been ordered to take care of his case. Two members of his delegation took him to the airport after commenting on the coaches of his national team on his Instagram account, which he accuses of negligence. The athlete had previously criticized him for competing in a 4×400 meter post, which is not his specialty because some team members have not done enough doping tests.

“I will not return to Belarus,” he told Reuters. Krystsina Tsimanouskaya is said to have asked the airport for protection from the Japanese police so she would not go on a return trip. According to other sources, the sprinter would have even asked for political asylum from Japan.

Elar ️White – Russian athlete Khrystina Tsimanouskaya, who is in Tokyo #Olympics and who criticizes the administration # Belarus -Russia, people are forcibly evicted in civilian clothes (no doubt from the KGB). If he comes home, he will no doubt be arrested. pic.twitter.com/5J8I0dRR0i

The Belarus Olympic Committee has not yet commented on this information.

Krystsina Tsimanouskaya won silver at the 100m European U21 Championships in 2017. She also finished second at the same distance in the 2019 European Championships.