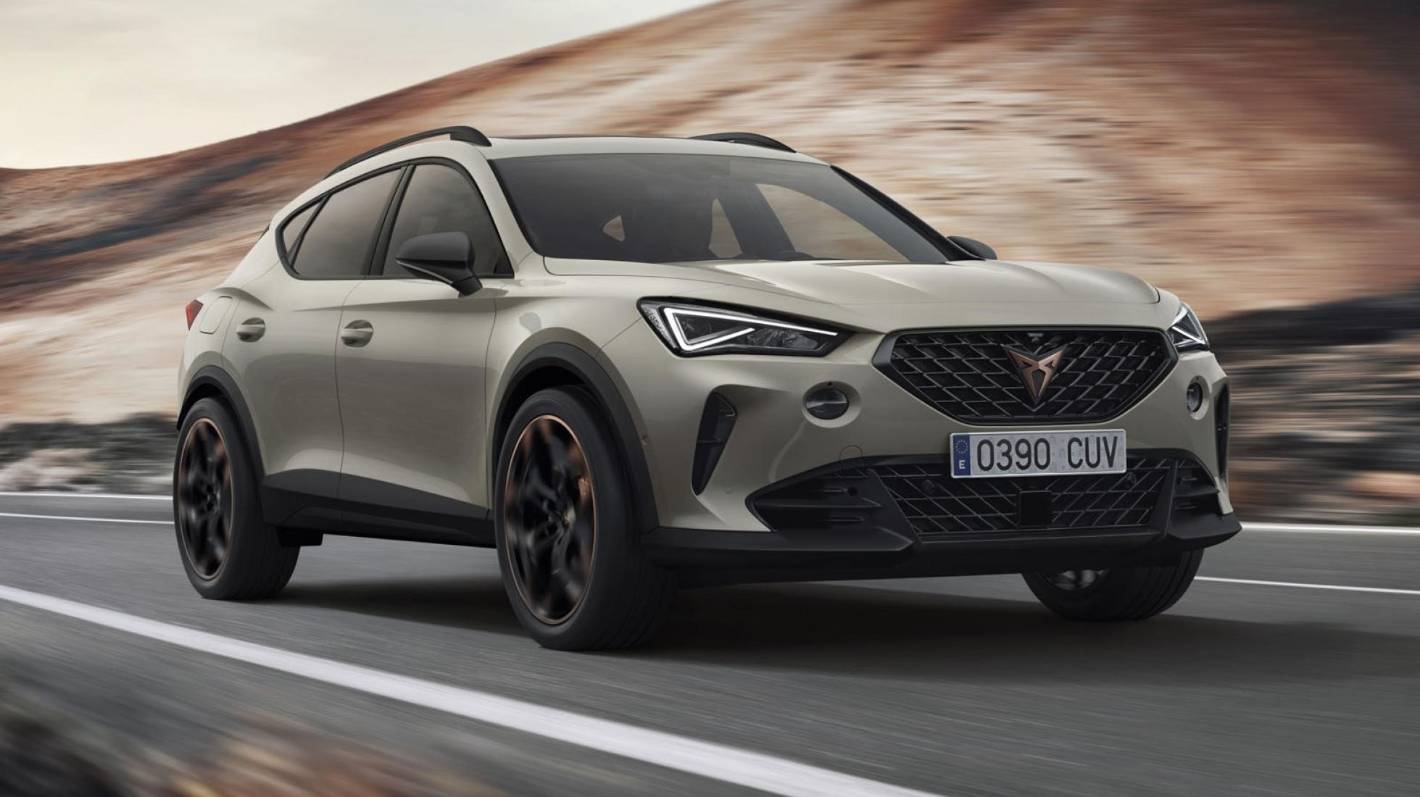 Prior to this, because it looks like Audi has decided to give up and let Cupra use the five-cylinder in its new fast crossover.

Cupra, formerly Seat’s performance arm, has marked three years of independence with Formentor’s high-performance version, called the VZ5. ‘VZ’ comes from the word ‘Veloz’, which plays the Spanish word ‘fast’ and ‘5’ apparently refers to the number of cylinders.

And it should be just that when the turbocharged line-five was tuned to produce 287 kW / 480 Nm. It’s not quite the power of the RS Q3, which has 295 kW, but it makes sense that Audi doesn’t want its engine to produce more power in another brand of vehicle. It still looks great, with four Lexus-style exhaust tips on two stacked pairs.

The VZ5 strikes 100kmh in 4.2 seconds with the automatic ferry power of a seven-speed dual clutch on all four wheels. Greasy 18-inch brakes with six-piston copper-colored calipers come from Akebono, the same Japanese company that made the brakes for the McLaren P1 and Polestar 1.

The suspension is 10mm lower than a regular car, and the adaptive dampers offer 15 different settings. There’s a wider track that requires flared arcs that are filled with special copper-colored wheels and promote a stable look.

There are five driving modes – Comfort, Sport, Individual, Cupra and Offroad – just in case you want Formentor to really do it all.

This all sounds good, right? Unfortunately, like most things, there is a kicker. This propeller is that the VZ5 is not built in right-hand drive, which means it doesn’t come here. Sad.