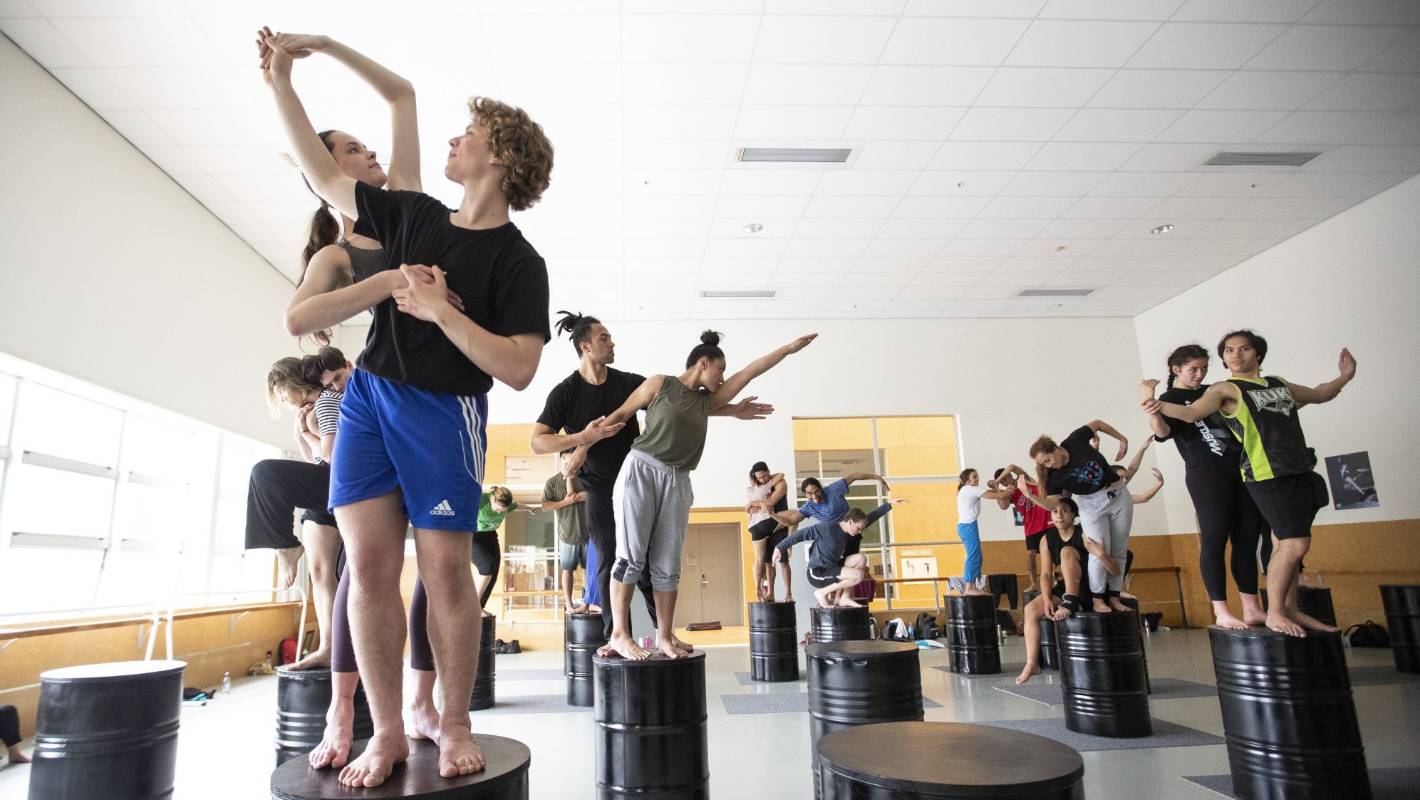 Singing and cheering, Various tubes and explosions, sparks and rags – these were the voices of the New Zealand streets almost 100 years ago.

After the end of World War I – which was a ceasefire signed – came to New Zealand, the country met on the streets to celebrate.

Evening Post an article from the beginning of November 1918, told the "grungy choir of gratifying sounds" as people poured cans and cans and sang their hearts.

That horrid chorus will be heard and re-seen when more than 40 students from the New Zealand Dance School and the Whitireia Magazine respect the armed day – November 11 – with a 20 minute free call He Wawā Waraki: Roaring Chorus 2018.

By combining poison, poetry, dance and music, the piece looks at the perception of peace and the response to people at the end of the war.

"There is something about dance that is always very vulnerable, and you are doing well in a transparent way. It is really awful to be present and experience this event."

He said that choreographer Malia Johnston wanted to bring artists from different backgrounds to bring sound quality to the performance.

"When the war ended in 1918, it was the same year as the epidemic – a Spanish flu. This year has broke out the 100th anniversary and I wanted to keep that in mind [Samoan] through ancestors. It was a tragic event. "

Presentation programs began seriously earlier this week and has brought the dancers through their steps – some of the performance makes couples a narrow maze of dancing and living memories.

Although Noy and Esera said there was a couple of close calls, the practice was paying and the performance was coming together.

"There is so much energy and everyone is really excited to participate," Noy said.

He Wawā Waraki: Roaring Chorus 2018 is just one of the events at Pukeahu National War Memorial Park this Sunday. Remembering 100 years after the end of the First World War there will be a 100-year greetings and a sunset ceremony in the park.

at 11: Two minutes of silence blown up by the Pukeahun Kättokahva

Billie Eilish: A Little Uncertainty in the World: Apple-Controlled Access for Everyone