The stars are missing in Tall Blacks 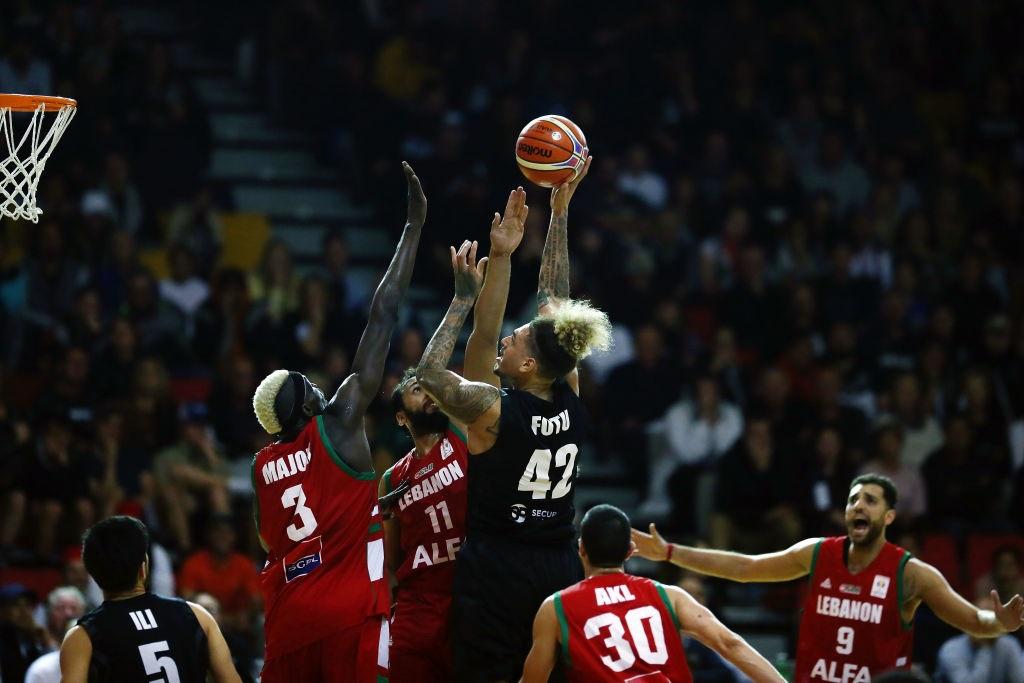 Tall-blacks are not in the next round of the two-star Fiba World Cup.

Or Webster and Isaac Fotu are named stand-by players but do not travel to Europe to play Syria and Jordan at the end of the month.

However, on the side adds two long-term campaign returns to Tom Abercrombie and Alex Pledger.

There are also many young people among them.

Tyrell Harrison, the father of New Zealand, is named after seven of Australia's seven footers.

An athletic big man, he has spent the last two seasons at Brisbane Bullets.

Guardian of Rosmini College Kruz Perrott-Hunt has also been named in the team after training his national championship in September.

The remaining group is quite standard, with the Canterbury product Ethan Rusbatch being significant, allowing him to play at home in Christchurch.

Both Canterbury players Taylor Britt and Michael Karena were also named in the stand-by group.

Tall Blacks team to play in Jordan and Syria