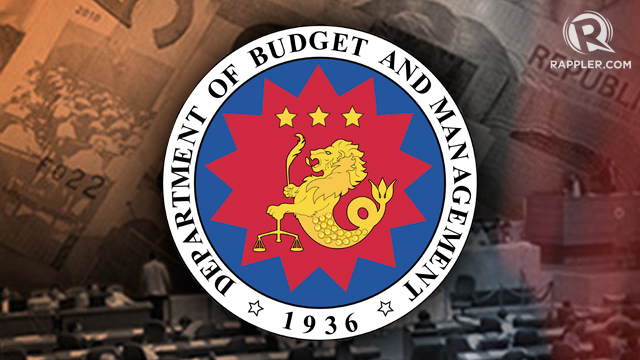 (UPDATED) All eligible state employees get their annual bonus tax-free, which is equivalent to one month's basic salary and P5,000 cash

Secretary of State Benjamin Diokno told a press conference on Wednesday, 14 November, that all eligible government employees receive their annual bonus tax-free, which corresponds to the basic monthly salary and P5,000 cash.

He also said that the productivity enhancement incentive will be published on 15. December.

The government has allocated a total of EUR 36.2 billion for the year and P7.3 billion for monetary gifts.

Diookno said that the annual salary will be exempted if it "does not exceed P90,000", as provided for in the Tax Reform Act.

Appropriate government employees are as follows:

Those who have served at least in full or in aggregate for a period of 4 months from 1 January but separated by the Board of Directors before 31 October will receive the following privileged share:

Those who have served less than 4 months can get:

The annual bonus will be charged to the Agency's 2018 General Terms and Conditions or National Budget appropriations. – Rappler.com