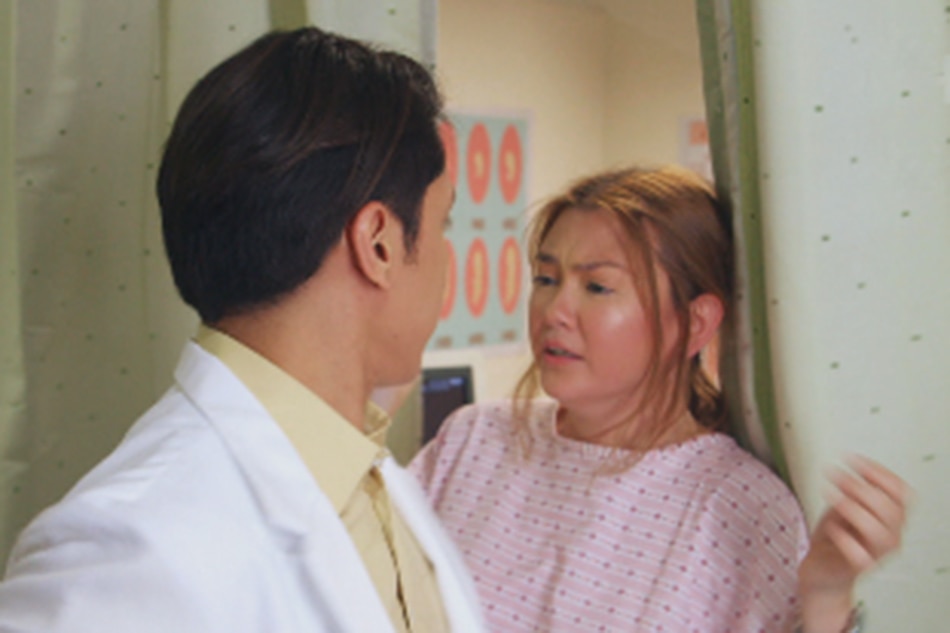 On Tuesday, Aquino's character Harold, a physician, was introduced to a series of viewers.

"Playhouse" appears on weekdays before "It's Showtime".

The Archbishop of Cebu reminds churches of capacity limitations