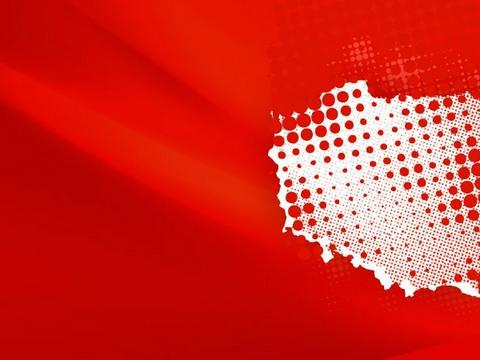 Bartosz Marczuk has worked in the Ministry since 2015. Previously, he worked as a journalist. She worked at Dziennik Gazeta Prawna, and in 2011-2012 she worked at Rzeczpospolita. Marczuk was also in the Wprost week. Bartosz Marczuk founded the Family Program Government Program 2006-2007. He was also a social advisor to the Minister of Labor and Social Affairs. On December 10, 2015, he was appointed Undersecretary of the Ministry for Family, Labor and Social Policy.

Elżbieta Rafalska announced Marczuk's resignation aside from the application, but also today on the unemployment rate. According to the Ministry's figures, the fall in the unemployment rate in October (0.1-0.2 percentage points) is recorded in 10 voivodships. Strongest (0.2 percentage point) in Świętokrzyskie province. In five provinces: Lubelskie, Lubuskie, Opolskie, Pomorskie and Warmińsko-Mazurskie, the strength of unemployment compared to September did not change.

Chelsea goes all out. He could break his transfer record to succeed Olivier Giroud

Life is weird 3 on the horizon? Dontnod will return to well-known brands after the loss

Fire in Biała Rawska. The fruit storage hall is on fire. VIDEO